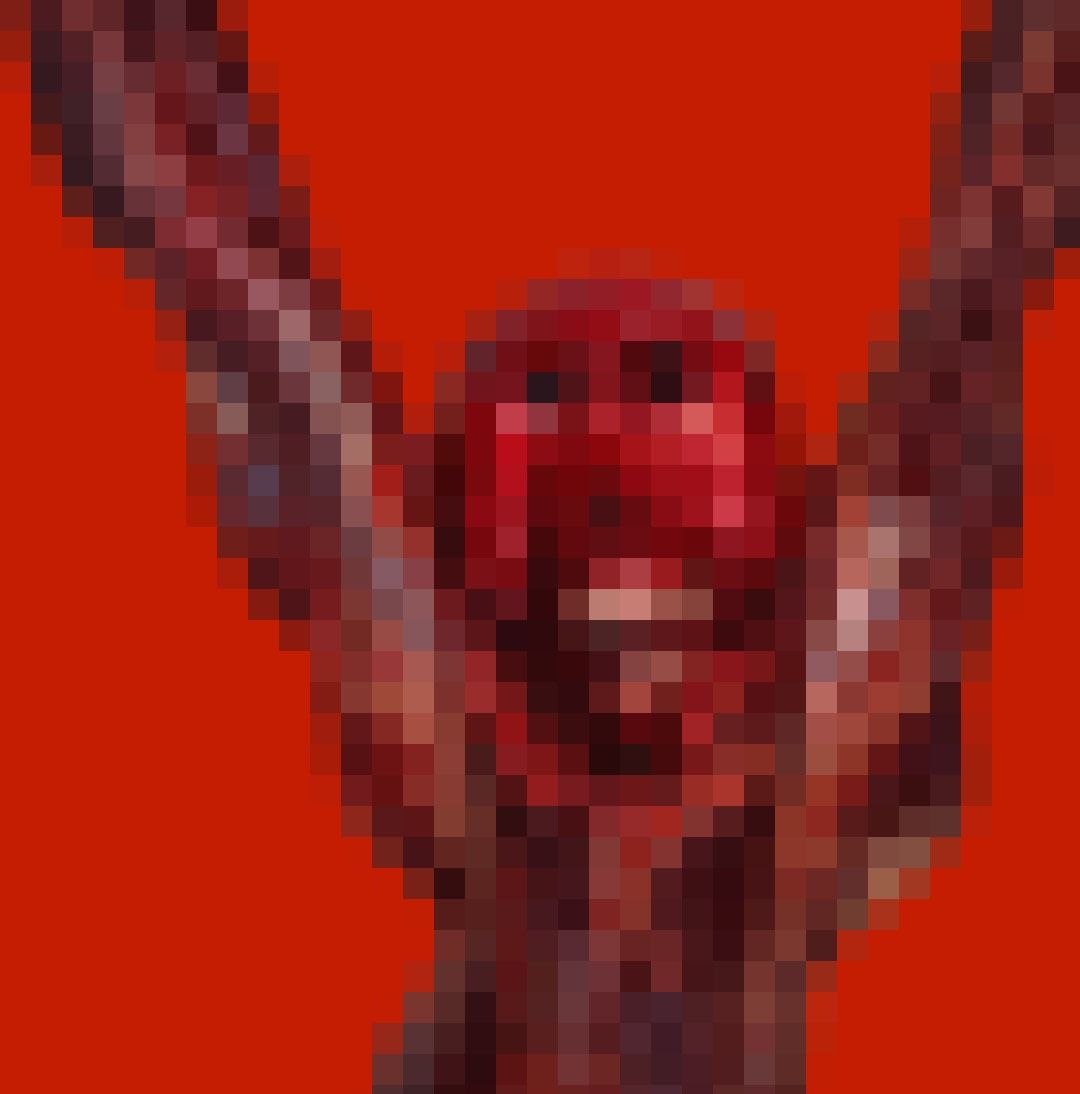 Following on from the announcement that he had recently begun work on 'Donda 2', Ye took to Instagram to tease a new single with a striking cover.

Ye had recently spoken with DJ Premier over FaceTime, where he confimed that he was planning on releasing a single this week. With various snippets on social media confiming that Ye had been in the studio with various artists, many fans began to anticipate the coming new music.

The track was teased by Ye via his Instagram page, and the cover art appears to depict a monkey that has been skinned. In addition to making it his new profile picture, the cover art was also posted by the artist The Game, confirming that he has a feature appearance on the record. The imagery is disturbing, and Instagram have placed a content warning on the picture.

The image on the cover was shot by Nick Knight.

"My Life Was Never Eazy" is set to release tonight - it is not yet known if the cover art will lead to issues with the release of the song on streaming services.

What are your thought on the cover art? Are you excited to hear more new music from Ye? Be sure to let us know through our social media channels - and for more updates on all things YEEZY, be sure to keep it locked to YM. 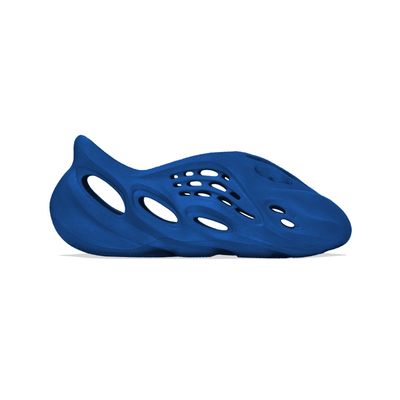 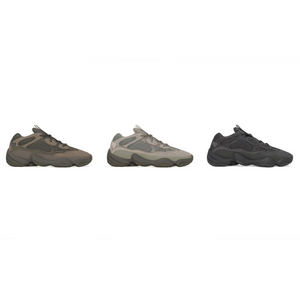 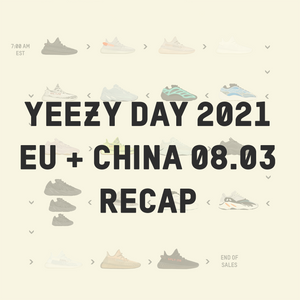 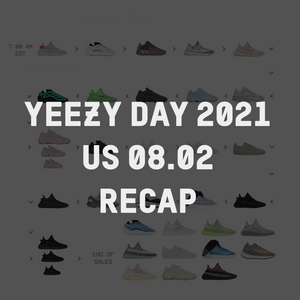