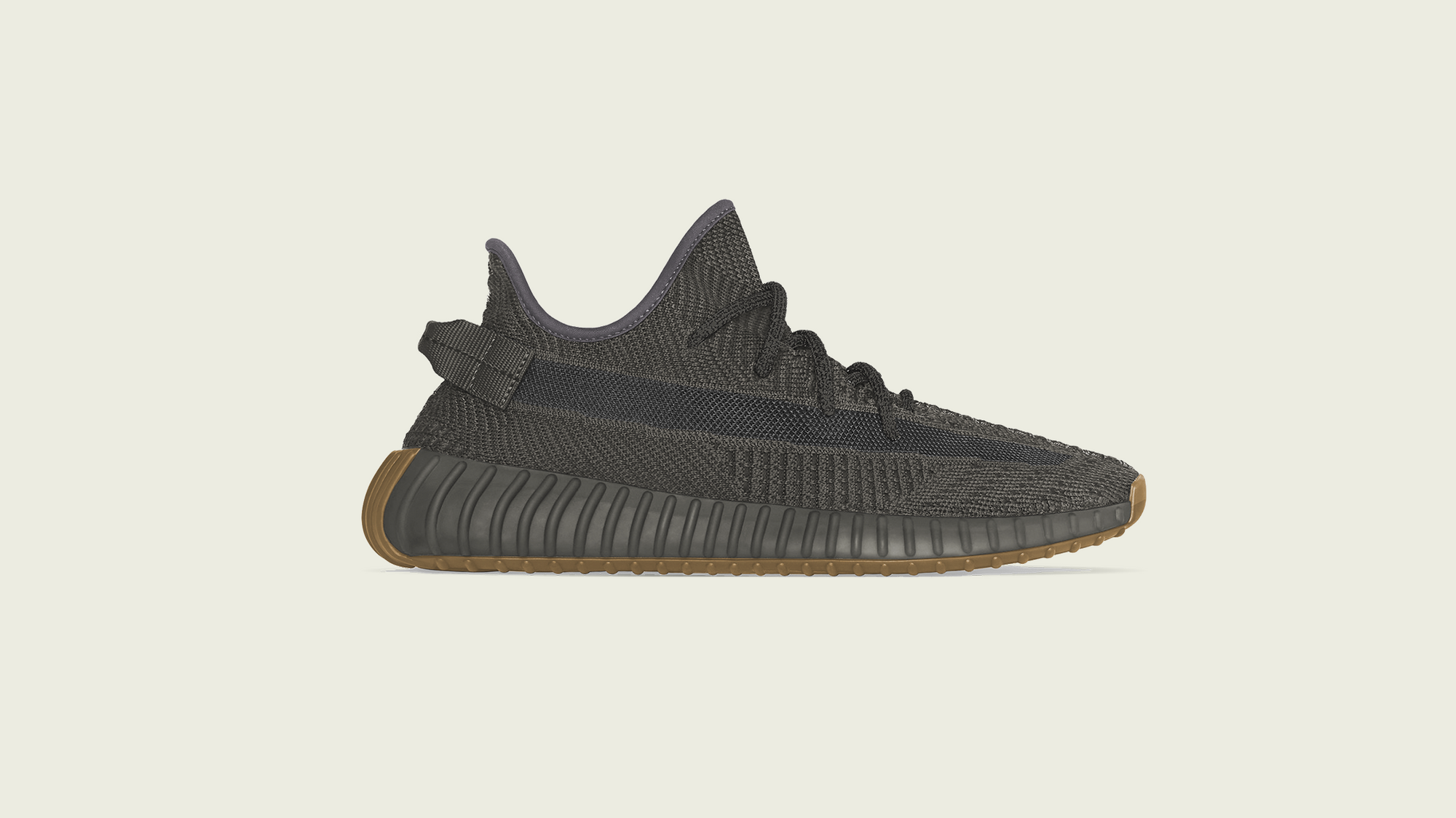 YEEZY is set to have a strong Spring, with the YEEZY BOOST 350 V2 “Cinder” coming soon.

While the looks suggests that the sneaker will very similar to the YEEZY BOOST 350 V2 “Black” in terms of color, the “Cinder” appears much more like a faded black, or a charcoal instead of the jet black featured on the “Black”.

In addition to the charcoal-colored primeknit upper, the “Cinder” features the translucent stripe through the upper that most recent YEEZY BOOST 350 V2 models have.

For all updates on the “Cinder”, and all things YEEZY, keep it locked to YM, and our socials.

GET UPDATES ON ALL THINGS YEEZY FIRST 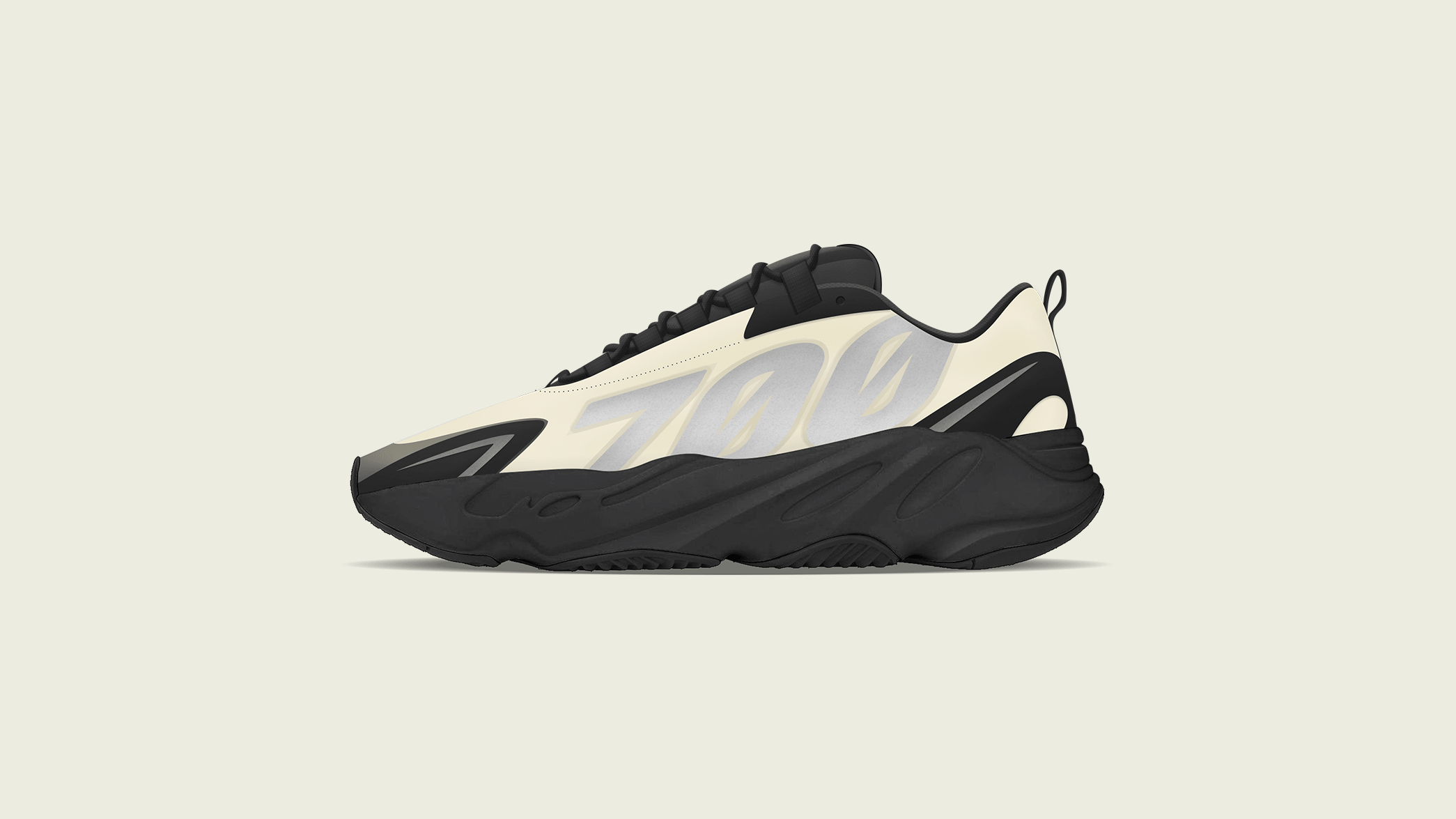 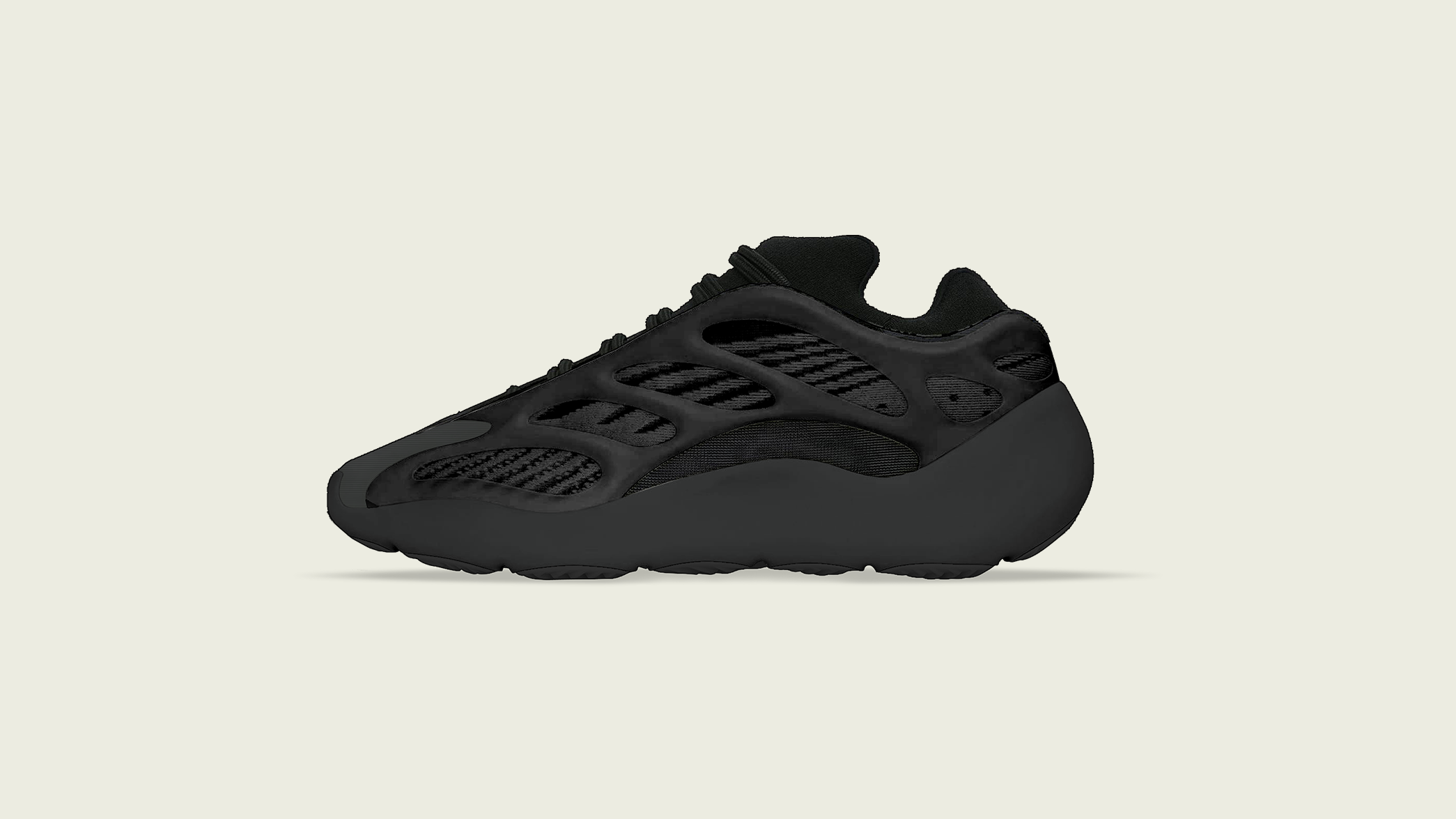