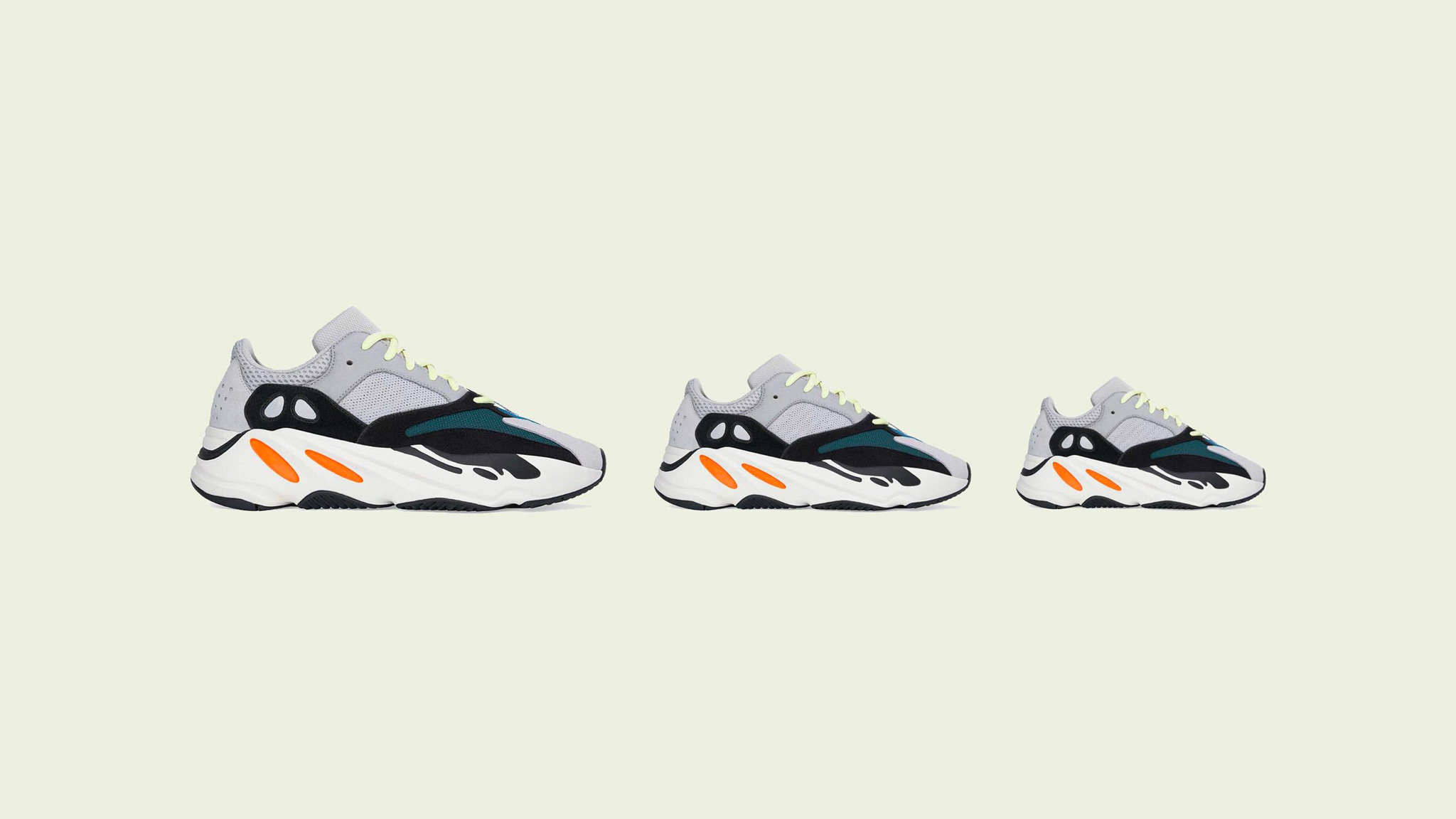 2019 has definitely been a crazy year full of sick releases, for YEEZY. In case you should’ve missed on pulling the trigger on the previous drops of the YEEZY BOOST 700 "Wave Runner“ you might still have a chance to cop soon.

First released strictly as a pre-order in August 2017, the unique YEEZY colorway came back in September 2018 and flew off the shelves.
The next opportunity coming up will be the fourth time the "Wave Runner“ will be available for retail.

Ever since Kanye West first wore the sneaker outside his office in January 2017, the "OG" colorway  has been amongst the most popular styles ever release by the brand. The official reveal went down during the SEASON 5 Show.

Expect the "Wave Runner“ to be re-released in family sizes on August 17th. Pre-order your pair with us a couple days ahead in case you don’t want to miss out again.