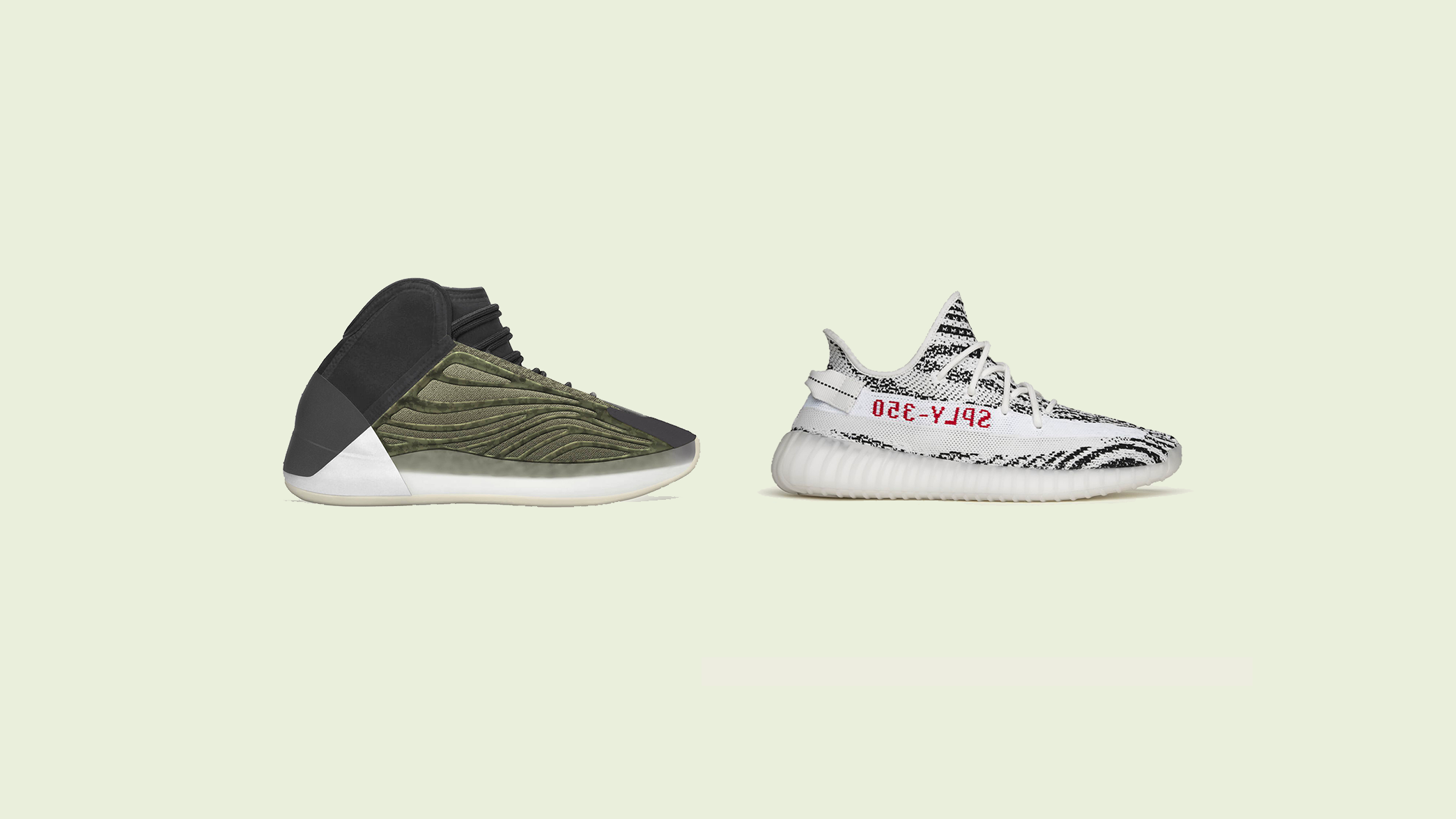 Another month, another 3 YEEZY silhouettes ready to drop - we at YEEZY MAFIA are here to give you the rundown.

The first release, coming on June 13th, is the YEEZY BOOST 350 V2 "Zyon", which features a primeknit upper made up of earthy light and dark browns, giving the sneaker an appearance similar to the YEEZY BOOST 350 "Turtle Dove", one of the most coveted YEEZY sneakers. The "Zyon" will be retailing at $220.

Next up, on June 20th, is the YEEZY BOOST 380 "Blue Oat", featuring a slate brown and orange primeknit upper, with a vibrant blue stripe going through the midfoot section of the sneaker. The "Blue Oat" will retail at $230.

On June 25th, we have the YZY QNTM "Barium", which includes an intricate olive green primeknit upper, with 3M patterning included. The "Barium" is set to retail at $250.

Finally, on June 27th is a restock of the coveted YEEZY BOOST 350 V2 "Zebra", featuring the well known striped black and white primeknit upper. The "Zebra" will retail at $220, and will be restocking in Asia only.

To keep yourself updated with recently revealed releases, you can check out our new releases calendar, which can be visited at calendar.yeezymafia.com.

For updates on upcoming releases, and all things YEEZY, keep it locked to YM, and all our social media channels. 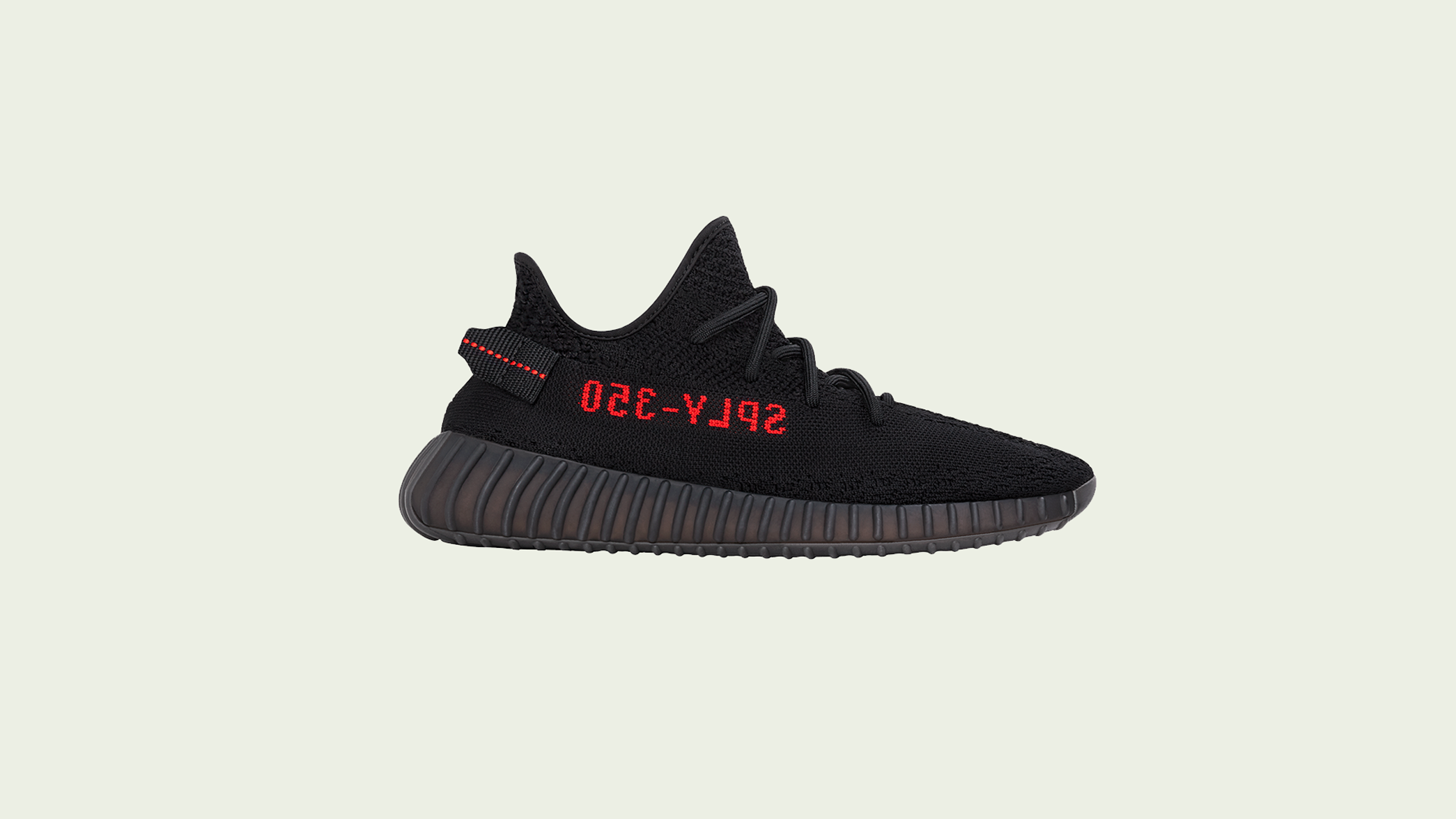 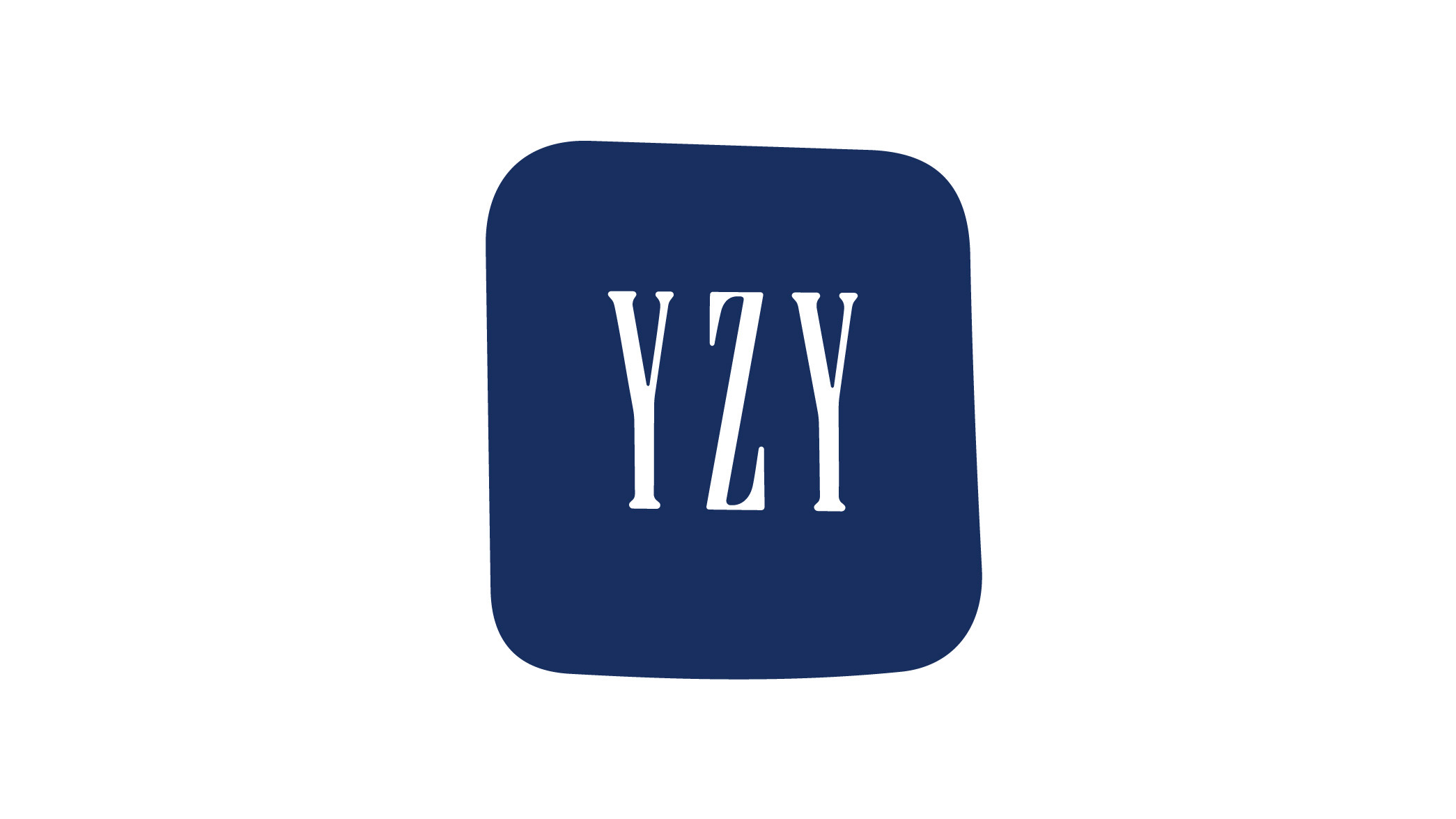 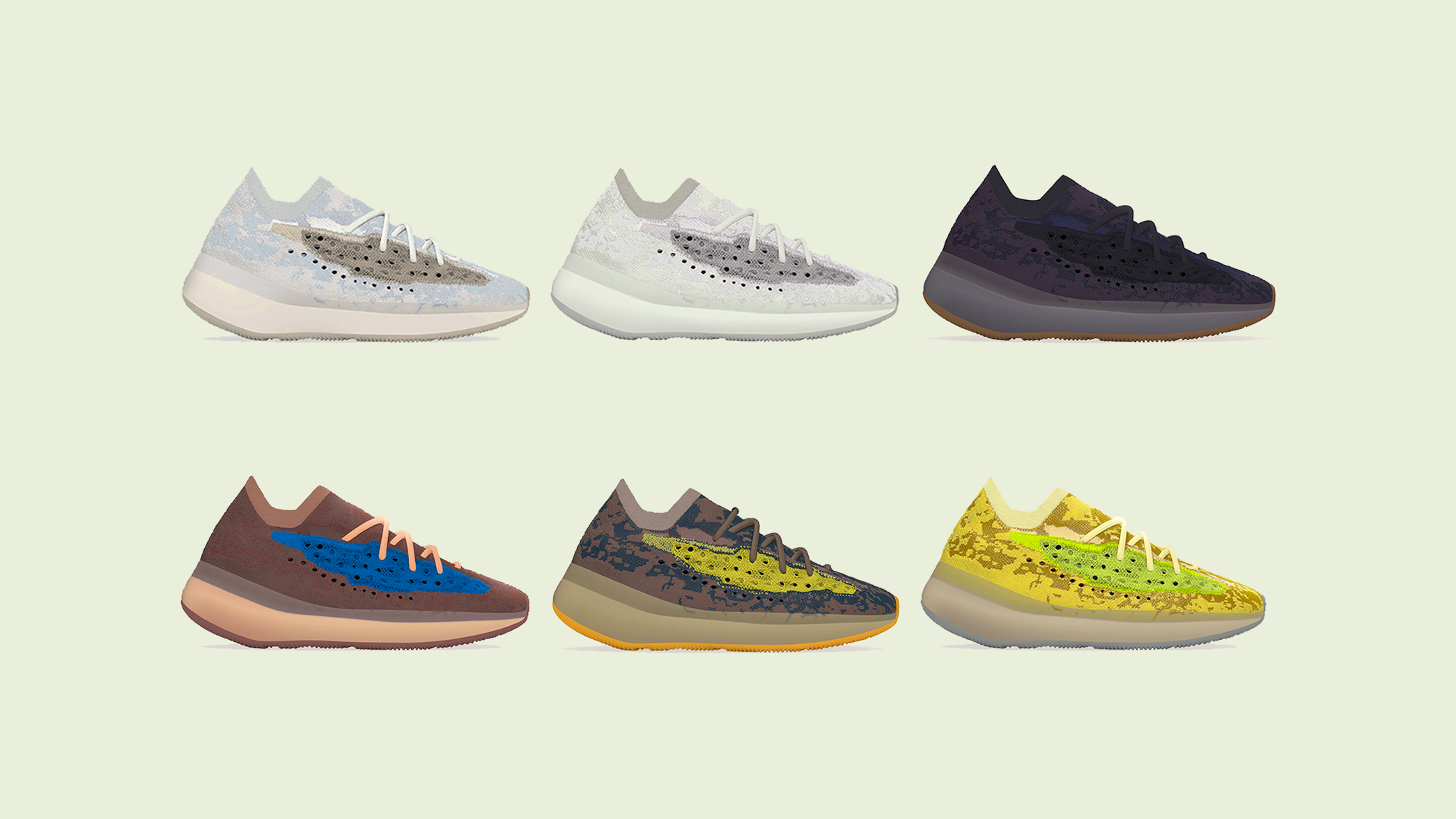 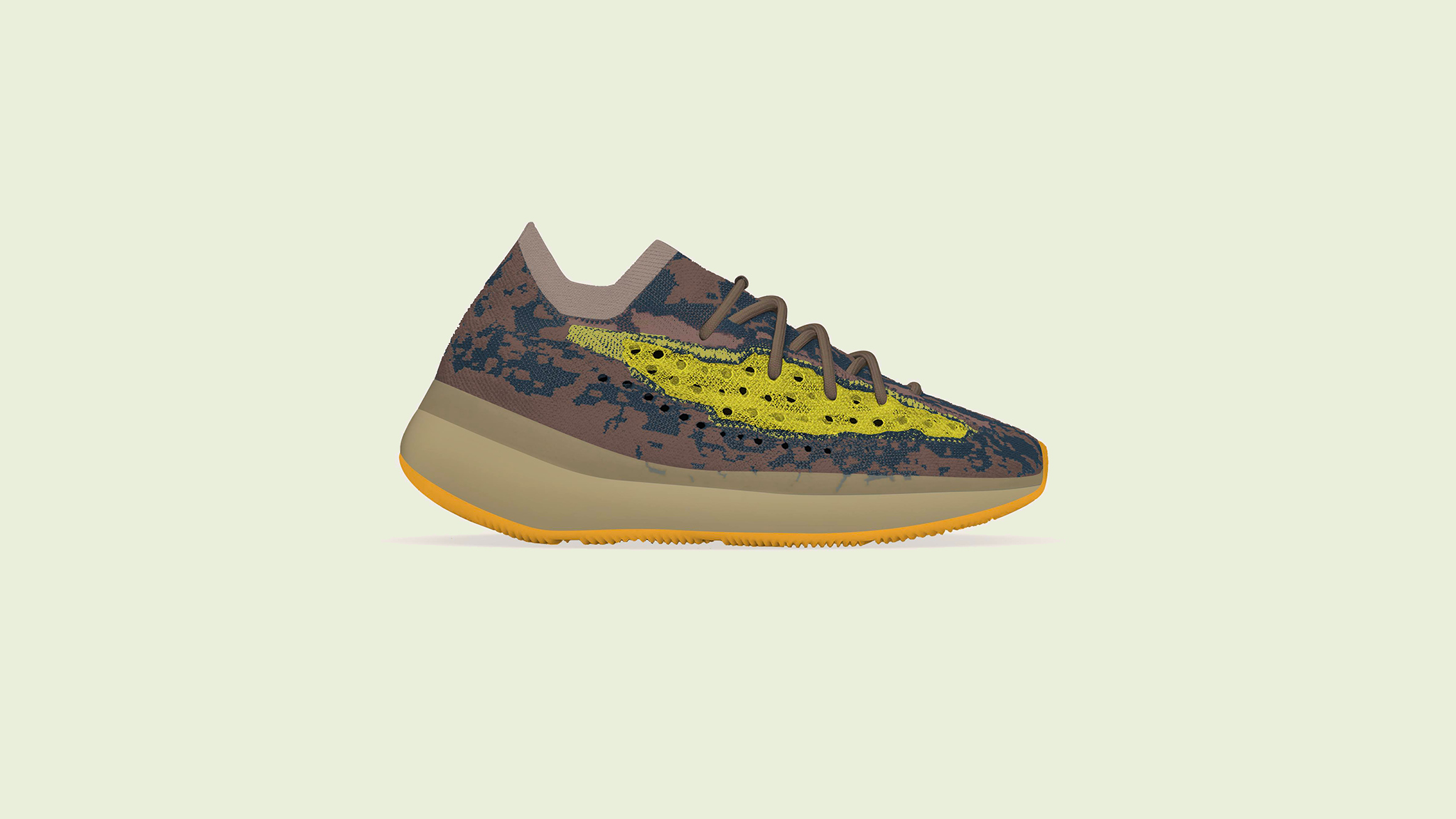