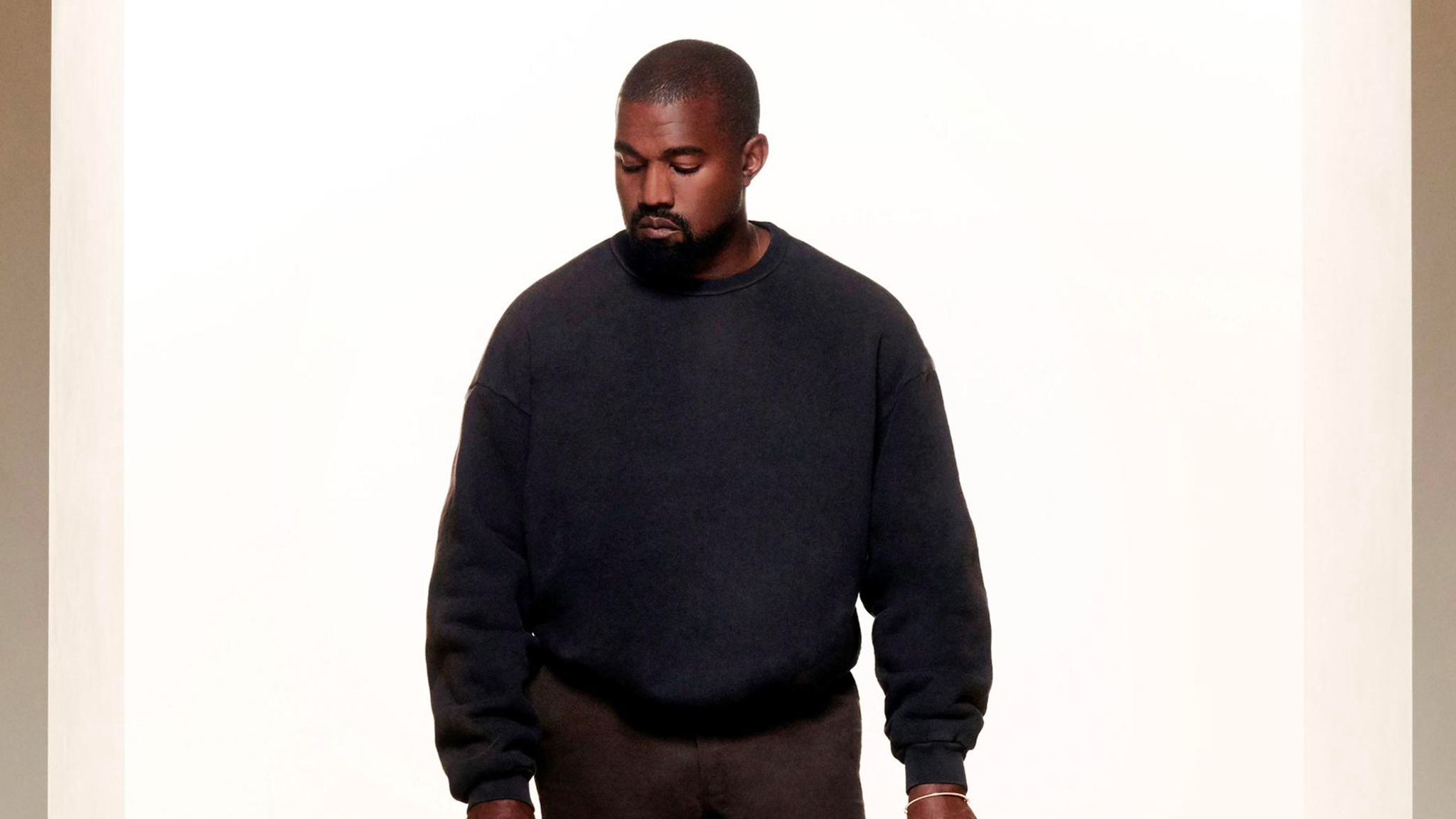 New off his recent Forbes main story and the presentation of many samples including the up & coming YEEZY BOOST 350 V3 "Alien“, Kanye West has been spotted with a never before seen YEEZY silhouette.

The new style has a bulky shape, comparative to the 700s. While its upper features several details and a sock like collar construction, the sole is kept rather simple and monochrome.

Although its upper doesn’t resemble any of the previous styles, its silhouette bridges the aesthetical gap between the slim fitting 350 V2 and the chunky YEEZY BOOST 700 .

Check out the pictures below and keep your eyes on YM for updates and details on the release of the YEEZY BOOST 350 V3 "Alien". Let's hope it won't end up to be "just another prototype".