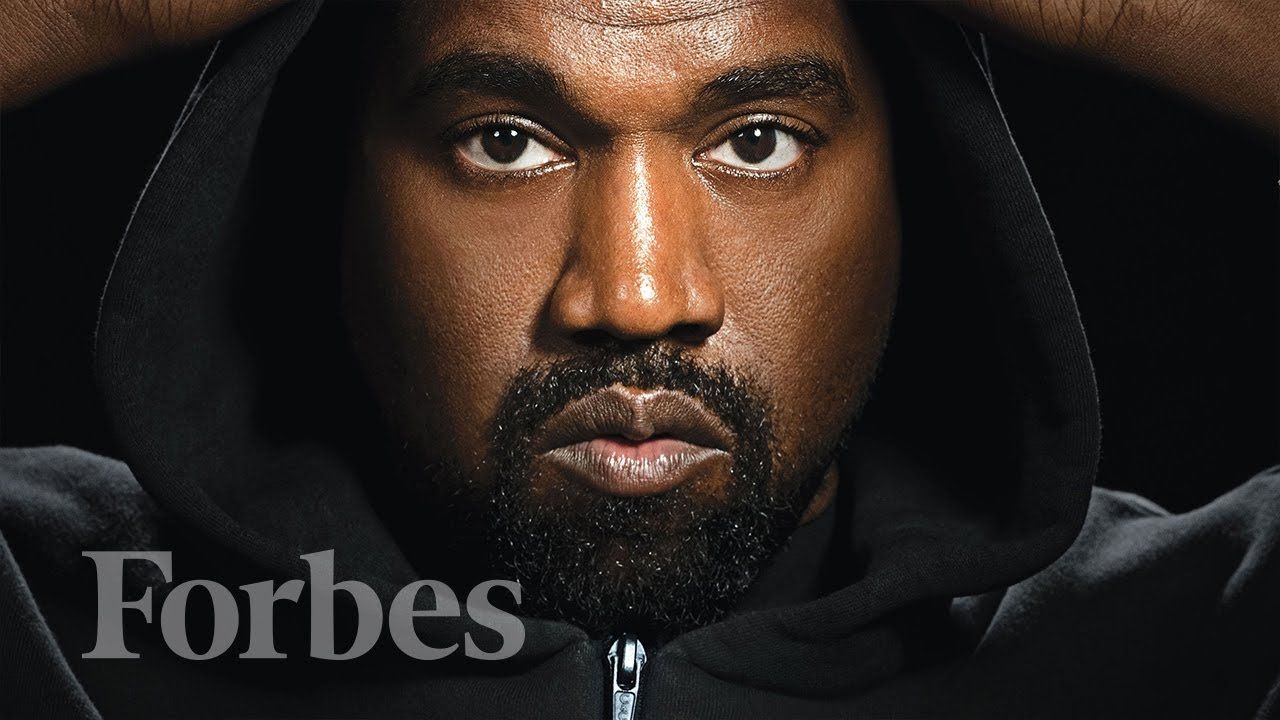 Aligning with the Forbes cover story on Kanye West and his YEEZY footwear empire, the magazine also releases a video interview with him, in which Ye explains his creative process and biggest inspirations. The multi talent was just listed third highest-earning celebrity, also thanks to his clothing and footwear brand.

In the respective interview Kanye West mentions how he draws ideas from very different things such as architecture from passed times, the Old Testament and the anime movie "Akira“. He also added that "There’s a little bit of Lamborghini…“ in everything he does as he assessed to be a "product guy“.

Watch the full clip here and check out closer shots of the samples shown on the YM social media channels. 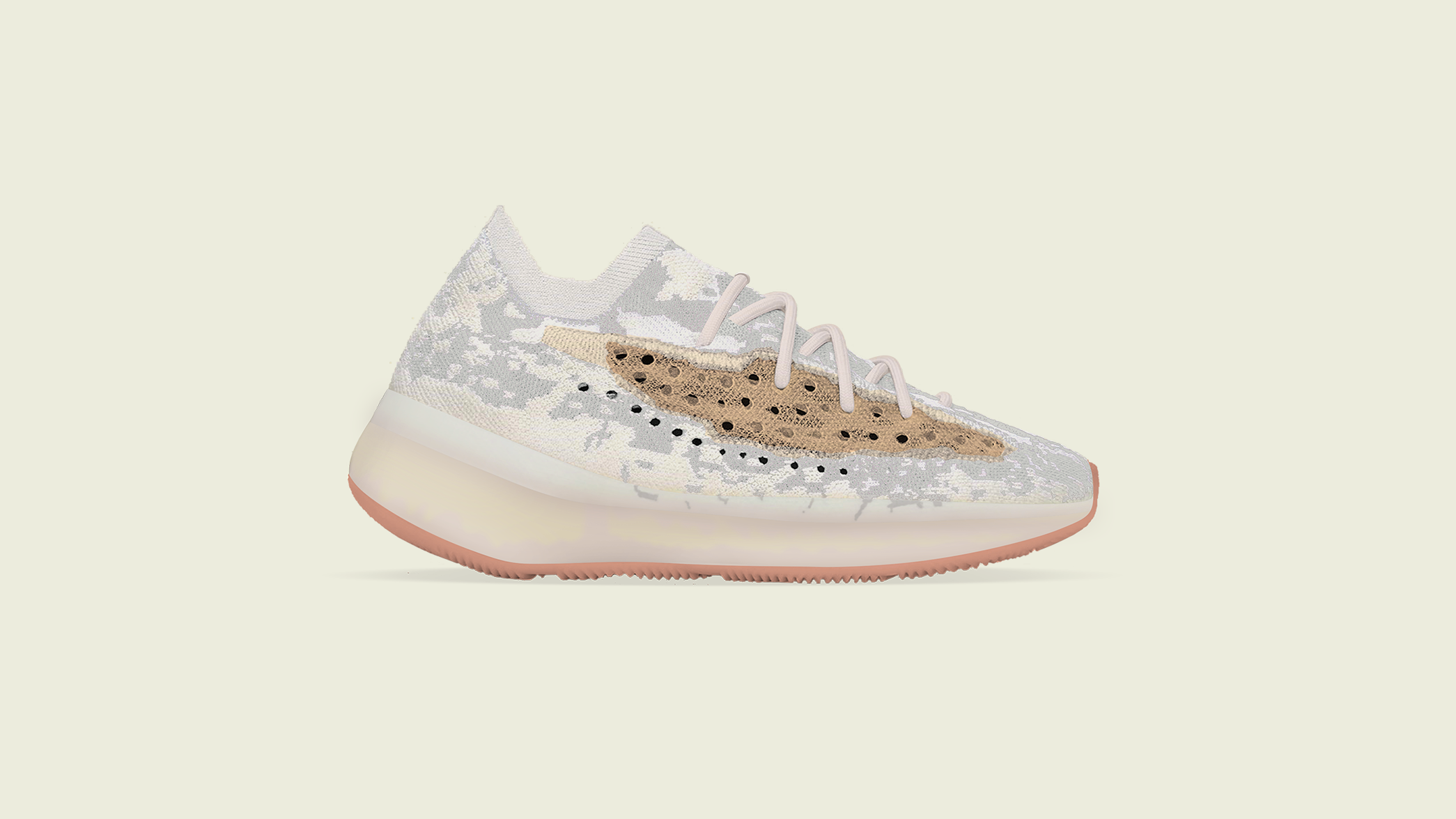