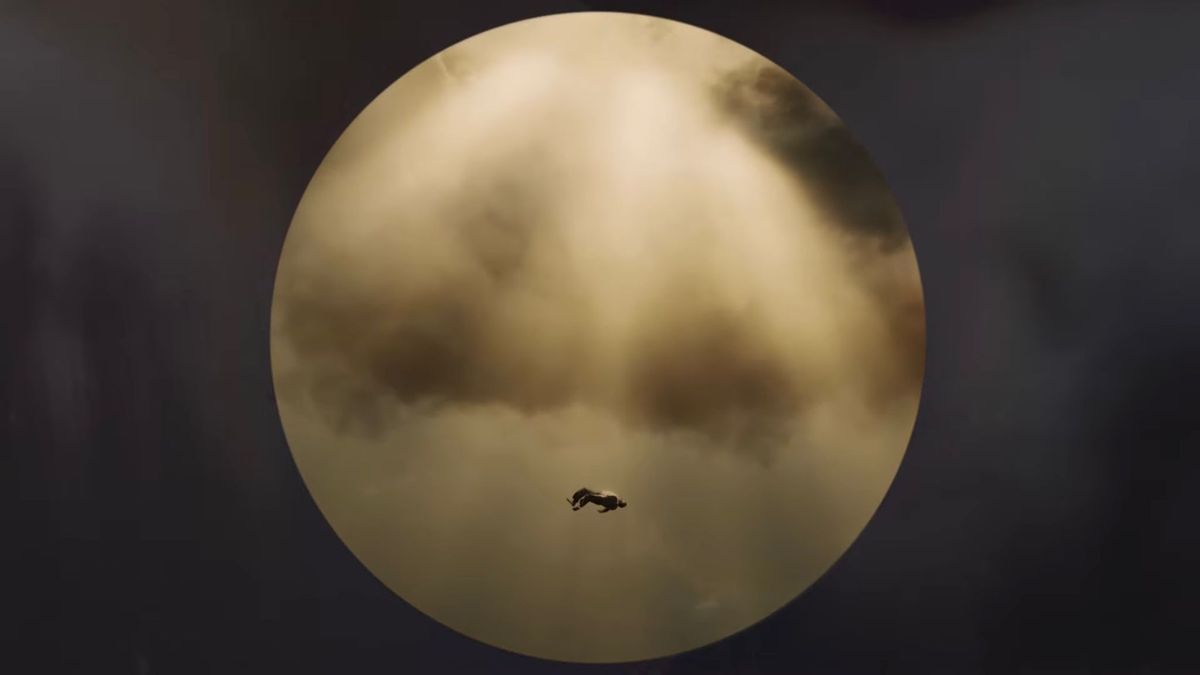 Following on from the 'Come To Life' music video which debuted in early September, Kanye West has enlisted the help of long time collaborator and photographer Nick Knight to film and direct his latest music video, '24' - which is an emotional tribute to his late mother, Donda West.

Taken from Wests tenth studio album, Donda, the starts with footage from his second album listening party in Atlanta, where West was lifted towards the sky before he begins flying through the clouds - complete with footage of Donda West watching Kanye fly by.

This video marks the next step in creative endeavors involving both Nick Knight and Kanye West - Knight previously worked on the music videos for Bound 2 and Black Skinhead back in 2013, from West's sixth studio album, Yeezus. In addition to this, Knight also directed the Jesus is King film for West in 2019, and filmed the YEEZY SEASON 8 show in Paris in 2020.

Recently, Knight has also been appointed to create a brand new website for YEEZY SUPPLY, the official e-commerce platform for the YEEZY brand.

You can check out the music video for '24' below. For more updates on all things YEEZY, be sure to keep it locked to YM, and all our social media platforms. 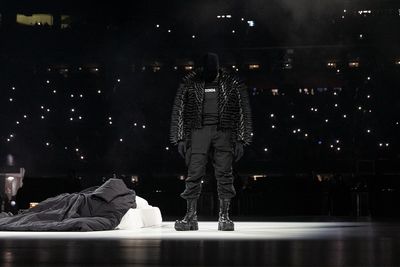 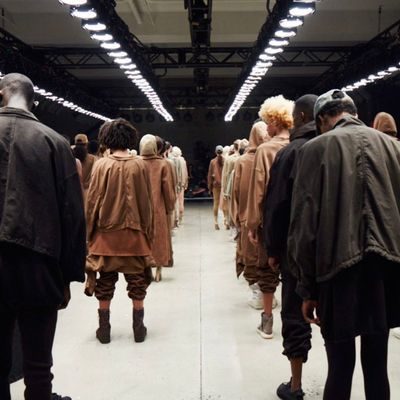 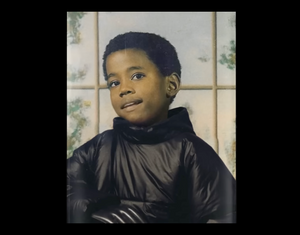 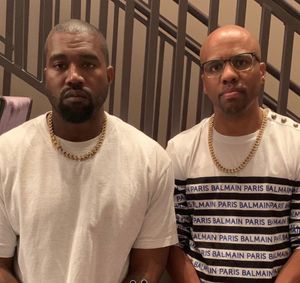 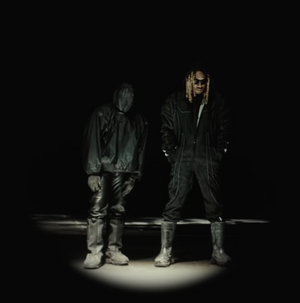