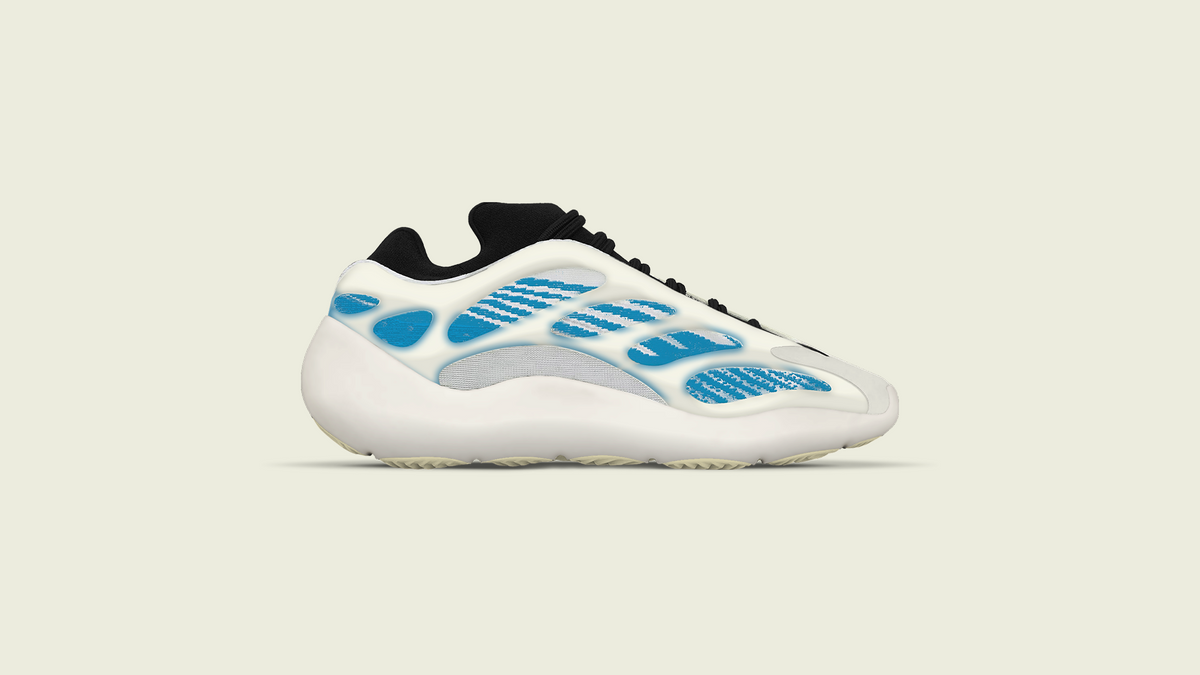 The successor to the wildly successful YEEZY BOOST 700 and 700 V2, the "Kyanite" features a colorway mostly consisting of an eggshell white, and an appearance somewhat similar to the YEEZY 700 V3 "Azareth".

The eggshell white extends from the outsole of the sneaker to the translucent cage surrounding the primeknit. The primeknit itself features sky blue patterning interwoven through it. Like most other YEEZY 700 V3 sneakers, the tongue and laces of the sneaker are colored jet black.

Like all other YEEZY 700 V3 models, the "Kyanite" does without the conventional BOOST midsole featured in other sneakers in the YEEZY 700 family, opting for a comfortable EVA foam solution instead.

For more updates on the "Kyanite", and all things YEEZY, keep it locked to YM and all our social media channels. 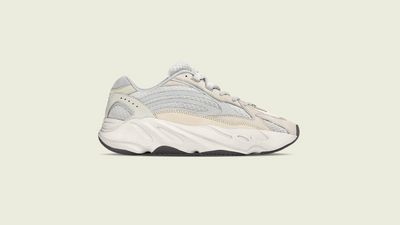 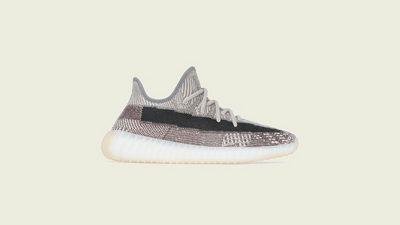 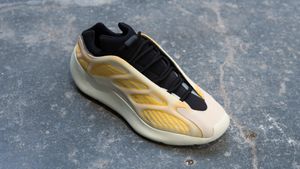 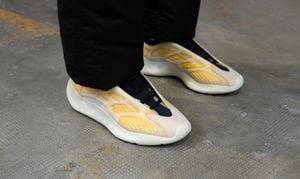 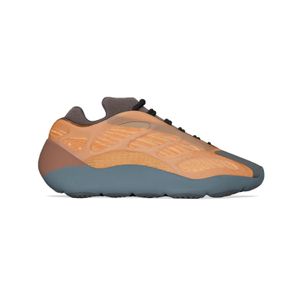