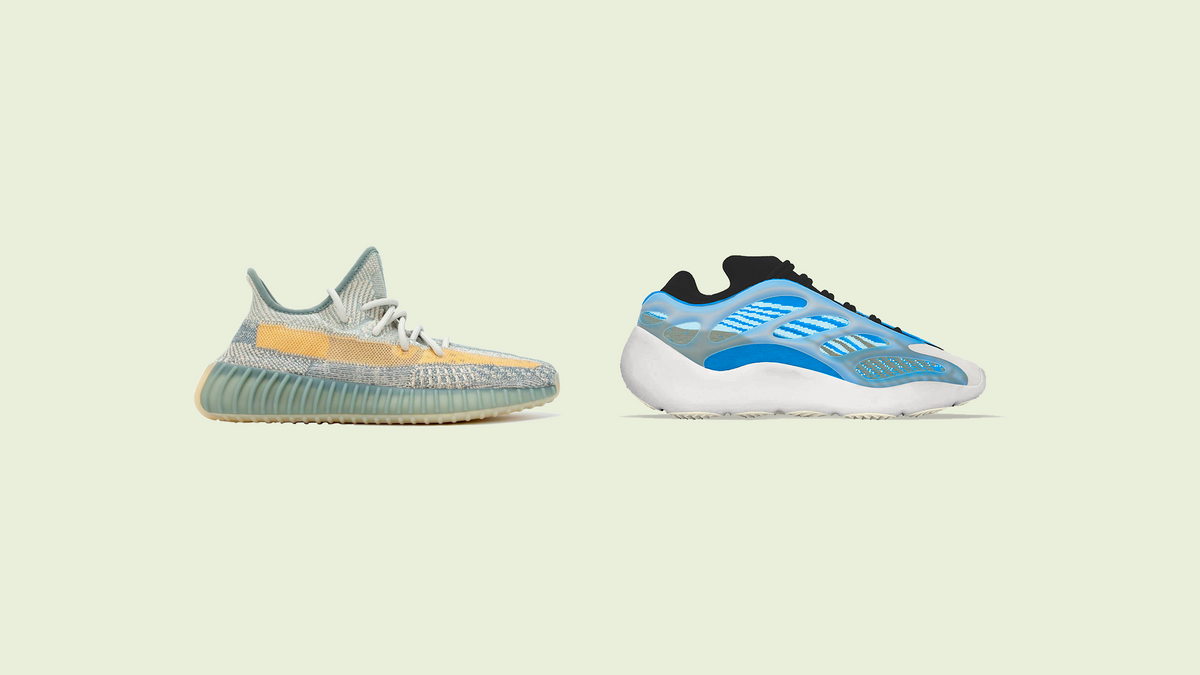 Another month approaches, another set of YEEZY releases approach with it. At YEEZY MAFIA, we're here to give you the quick rundown.

The second release of the month, coming on August 29th, is the YEEZY 700 V3 "Azareth". The successor of the wildly successful YEEZY BOOST 700 and 700 V2 models, the "Azareth" forgoes the BOOST midsole of its predecessors in favor of a comfortable EVA foam midsole. The "Azareth" features a striped primeknit upper made up of sky blues, dark greens, and muted greys. The "Azareth" also features a rubber cage surrounding the primeknit, like all other YEEZY 700 V3 models - said cage is a translucent blue on this sneaker, and also glows in the dark. The "Azareth" is also expected to release at the usual YEEZY 700 V3 retail price, which is $200.

To keep yourself updated with recently revealed releases, you can check out our new releases calendar, which can be visited at calendar.yeezymafia.com.

For updates on upcoming releases, and all things YEEZY, keep it locked to YM, and all our social media channels. 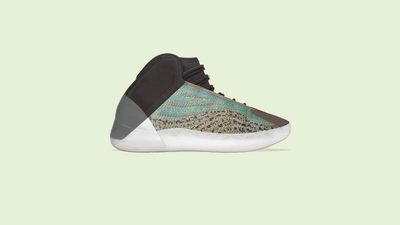 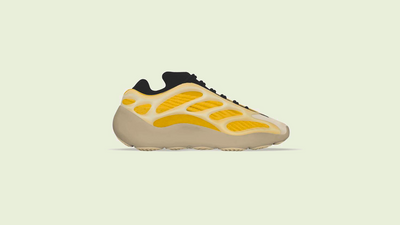