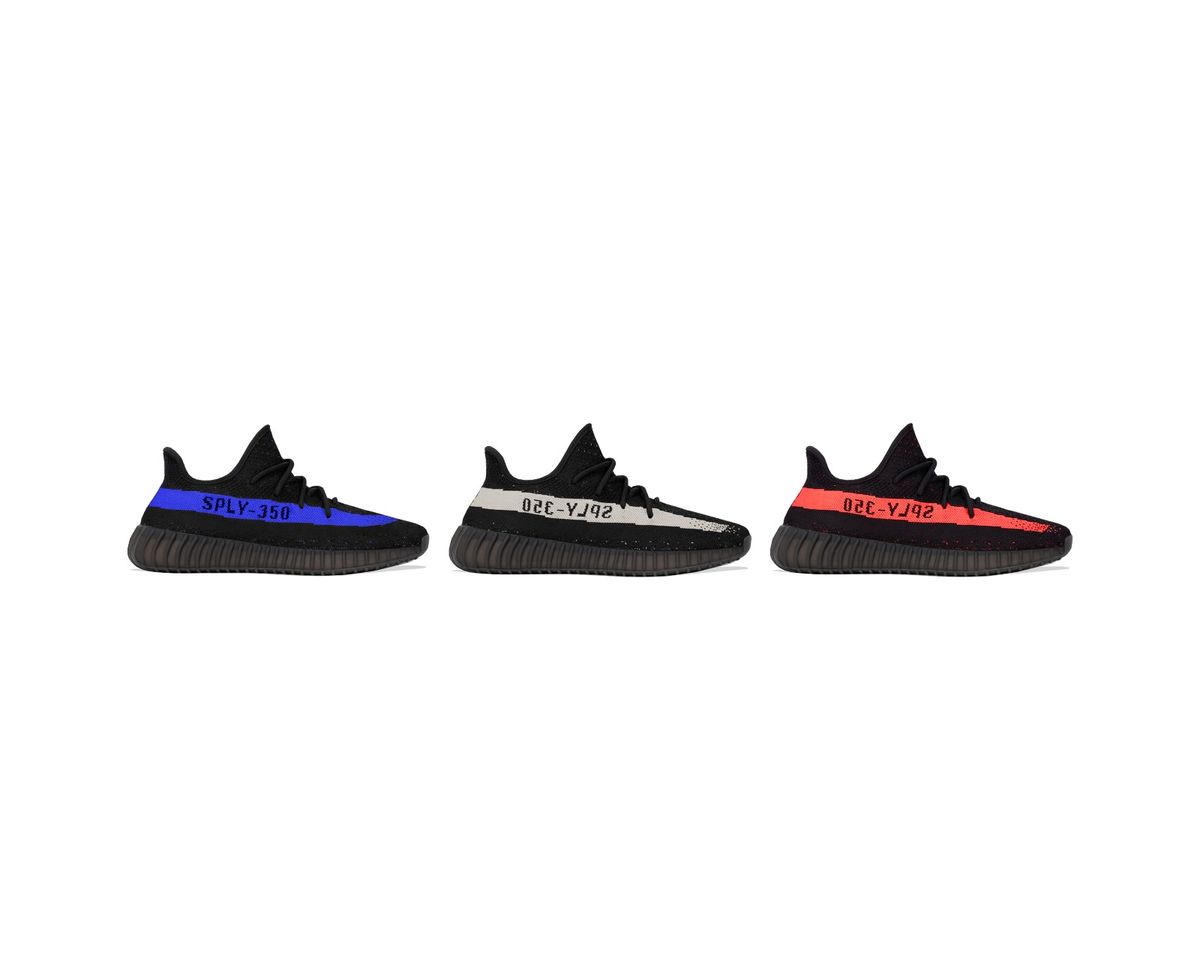 It seems as though 2022 will be another big year for the YEEZY BOOST 350 V2 model - and looking at the colorways releasing over the next few months, it's not hard to see why. YM has the rundown on the releases on the horizon.

The "Core Black/Dazzling Blue" features a jet black primeknit upper with a royal blue stripe that stretches across the midfoot portion of the sneaker, curving and tapering off near the toebox. This is mated to a jet black midsole. This model also sees the return of the 'SPLY-350' branding, which was introduced back in 2016.

Like all other YEEZY BOOST 350 V2 models, the "Core Black/Dazzling Blue" features a full length enclosed BOOST midsole. The sneaker also features the 'Adidas Globe' logo on the insole, signifying that it has been constructed using sustainable and renewable materials, like ocean plastics.

The YEEZY BOOST 350 V2 "Core Black/Dazzling Blue" will be releasing on February 26th.

If you want to pick up a pair before release, the model is available to purchase over on GOAT and Flight Club.

One of the most sought after colorways of the YEEZY BOOST 350 V2, the "Core Black/White", or "Oreo" has not made an appearance on storefronts since initially releasing at the end of 2016.

The "Oreo" will not feature any stylistic changes from its initial release - meaning we'll be seeing a charcoal primeknit upper with a cream white stripe on this sneaker, complete with the 'SPLY-350' branding.

The "Oreo" is set to feature changes in its construction compared to its initial release, with the Adidas Globe logo featured on its insole indicating that it has been constructed using sustainable materials.

The YEEZY BOOST 350 V2 "Oreo" is set to rerelease in Spring 2022 - stay tuned for more updates on the coming release.

Finally, we have a rerelease of the YEEZY BOOST 350 V2 "Core Black/Red".

This is another highly sought after colorway which has not been seen since its initial release in 2016.

The appearance of the YEEZY BOOST 350 V2 "Core Black/Red" is expected to be the same as its initial release, which means we'll be seeing a jet black primeknit upper with a red stripe that tapers off near the toebox ara of the sneaker. Like the other two sneakers, the "Core Black/Red" features the 'SPLY-350' branding, and does not feature a pull tab at the rear of the sneaker.

The YEEZY BOOST 350 V2 "Core Black/Red" will be rereleasing in Summer 2022 - for future updates on the release, be sure to stay updated.

All three of these sneakers will retail at the usual pricing for the YEEZY BOOST 350 V2 model - $220.

What are your thoughts on these sneakers? Are you excited to see these sneakers rerelease? Be sure to sound off through our social media channels - and for more updates on future YEEZY releases, and all things YEEZY, be sure to keep it locked to YM. 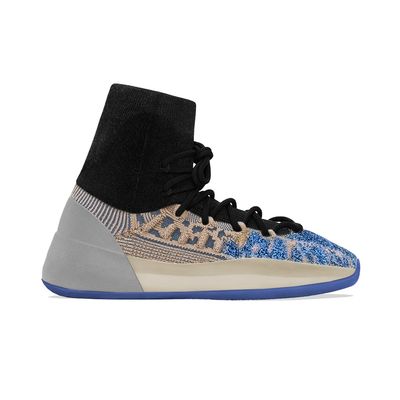 How To Use Your STEM PLAYER 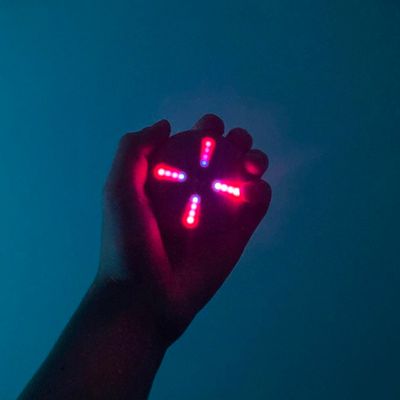 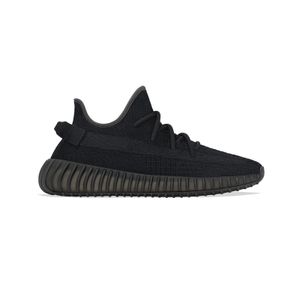