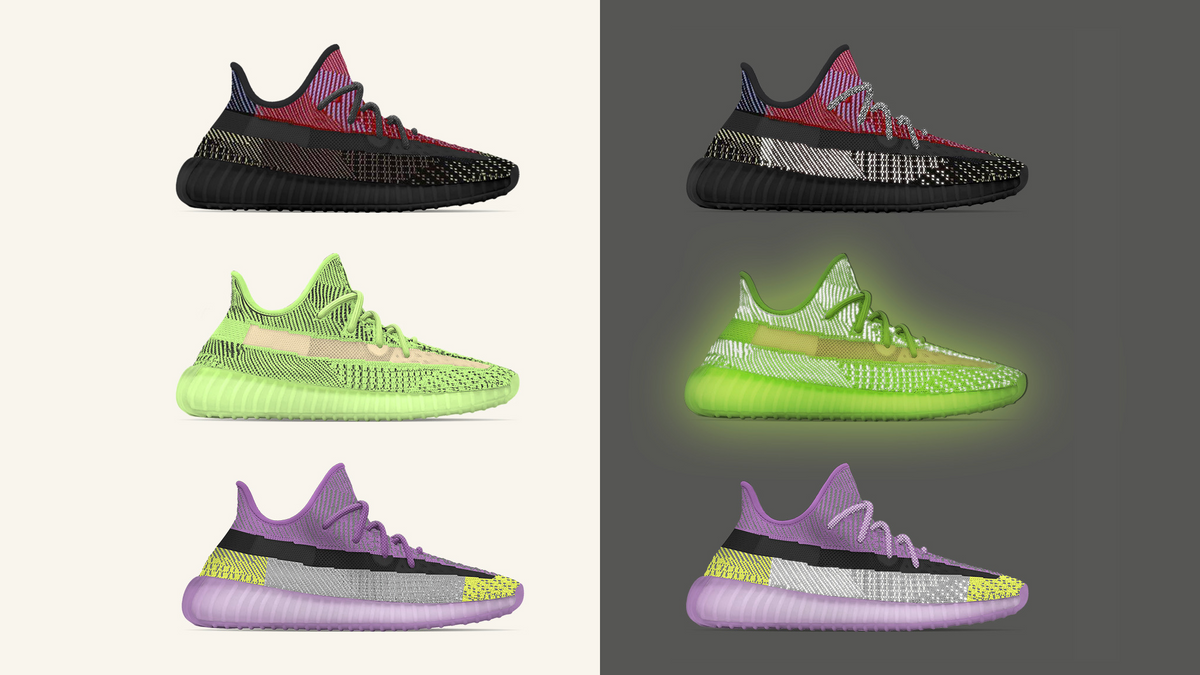 The YEEZY BOOST 350 V2 is back for more, with the colorblocking of the upcoming releases throughout Fall and Winter being much more wild than recent releases.

The final release, known as the “Yeshaya”, features an upper made up of purple and grey, a black stripe, and hits of yellow on the heel and toe of the sneaker, featuring a lilac outsole.

Like all other YEEZY BOOST 350 V2 models, the “Yecheil”, “Yeezreel” and “Yeshaya” will feature a full length BOOST midsole.

Both the "Yecheil" and "Yeshaya" will also be releasing in a special reflective version, similar to many of the recently released YEEZY BOOST 350 V2 models, whereas the "Yeezreel" will feature an all new and exclusive "Glow Reflective" version, which means the model will incorporate 3M stitching through the Primeknit and interwoven through the laces, while also featuring the same glowing tech featured on the YEEZY BOOST 350 V2 "Glow".

Also a part of the YEEZY BOOST 350 V2 Fall/Winter lineup is the Black colorway, which will be re-releasing in full family sizing, on Black Friday.

The “Yecheil” and “Yeezreel” are expected to be released in December, with the “Yeshaya” following up in January 2020. For all updates on all things YEEZY, check out YM, and all our social media channels. 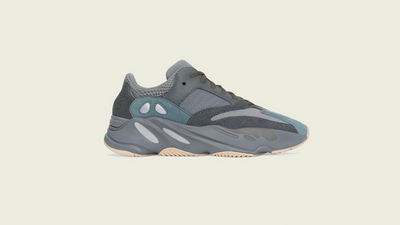 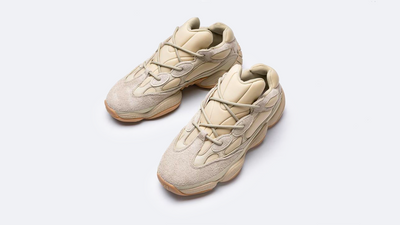