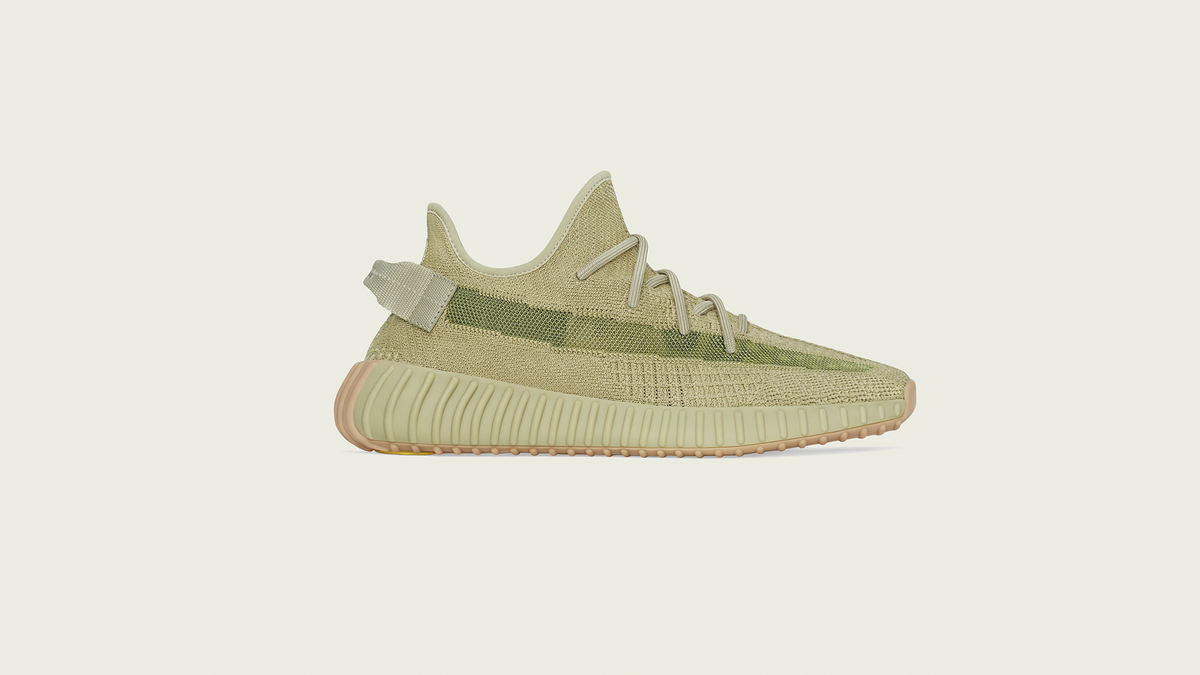 Exclusive to the US.

After giving you the exclusive first look at the sneaker, we now have the release date of the YEEZY BOOST 350 V2 “Sulfur” to share with you.

The “Sulfur” features a light, olive green upper, with a darker, more forestry green stripe going through the midfoot section of the sneaker. This is mated to a pale green midsole, and gum outsole.

The “Sulfur” bears a significant resemblance to and is like a remake of the canceled YEEZY BOOST 350 V2 “Dark Green”, which was first shown off during YEEZY SEASON 4.

As with all YEEZY BOOST 350 V2 sneakers, the “Sulfur” features a primeknit upper, and an enclosed, full length BOOST midsole.

The YEEZY BOOST 350 V2 “Sulfur” is set to drop on May 9th, exclusively in the US. The retail price is set to be $220, though as a regional release, stock will be low.

To avoid disappointment, you can preorder a pair now through YM on store.yeezymafia.com.

For more updates on the “Sulfur”, and all things YEEZY, keep it locked to YM and all our social media channels. 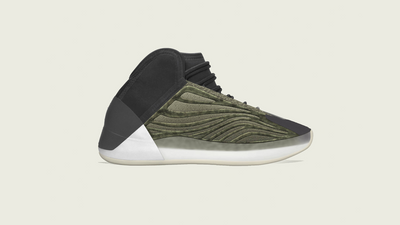 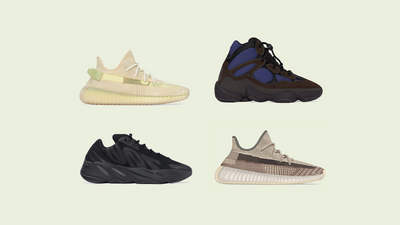