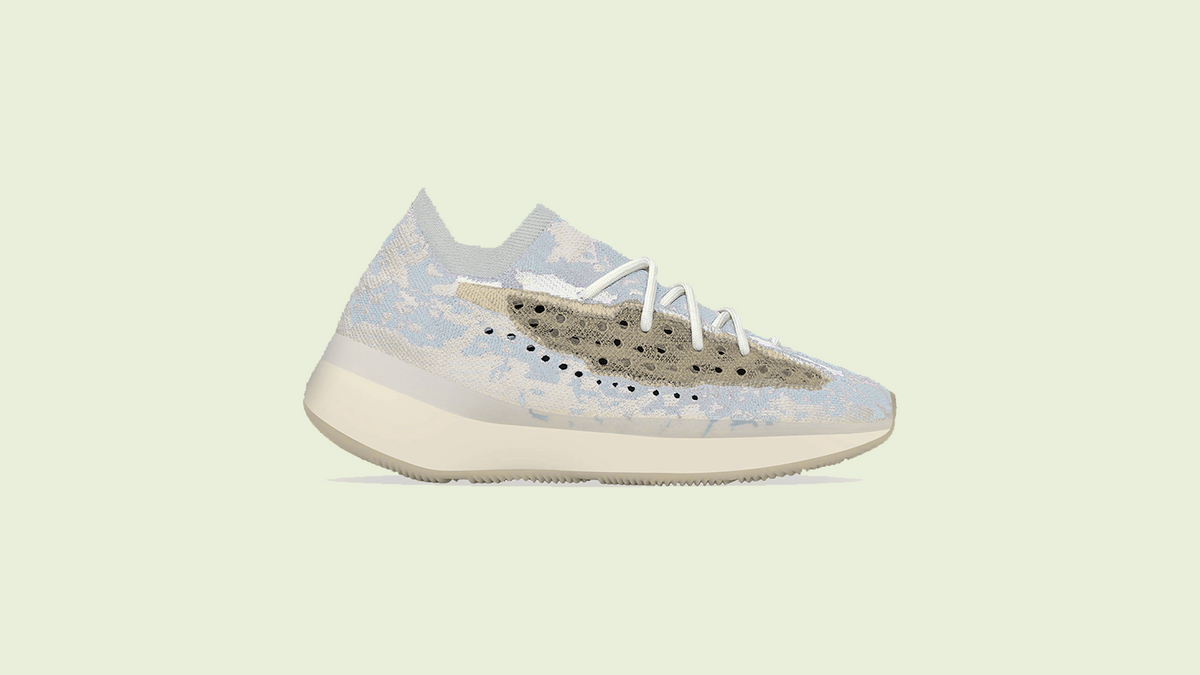 We’ve got even more YEEZY releases coming, with the all new YEEZY BOOST 380 “Pepper” incoming.

The YEEZY BOOST 350 V2’s spiritual successor, the YEEZY BOOST 380 “Pepper” features a light grey blueish primeknit upper, with a muted white pattern overlaid on top of it. The sneaker gets its “Pepper” name from the stripe going through the midfoot section of the sneaker, which is a muted taupe with an appearance like ground black pepper.

This upper is mated to an eggshell white midsole, and grey outsole.

Like all other YEEZY BOOST 380 models, the “Pepper” features a primeknit upper, along with an enclosed BOOST midsole.

In addition to this release, the “Pepper” will be launching alongside a reflective variant.

For more updates on the YEEZY BOOST 380, and all things YEEZY, keep it locked to YM and all our social media channels. 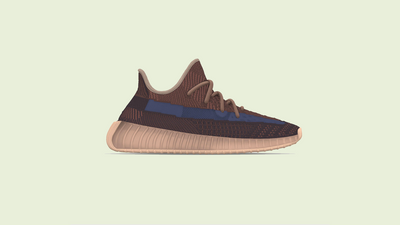 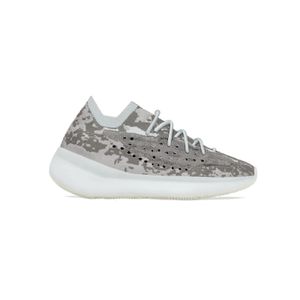