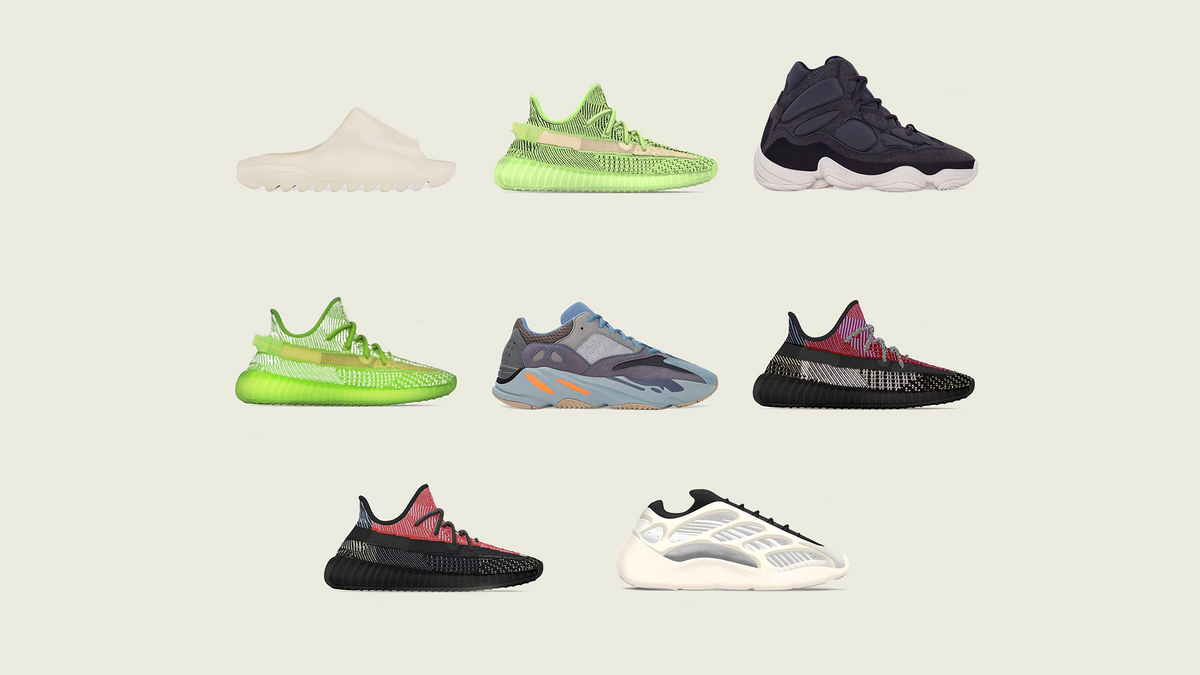 December is set to be a big month for YEEZY releases, with two all new silhouettes on top other other new features releasing before the end of the year, and the end of this decade.

The first release of the month is the YEEZY SLIDES, a brand new adidas collaboration slide made in EVA, available for $55, scheduled for December 7th.

Next is the 350 V2 “Yeezreel”, which drops on December 14th. Featuring a vibrant volt yellow and striped black upper, the “Yeezreel” are sure to turn heads.

The next release comes on December 16th and will be the first new silhouette dropping in the month – the YEEZY 500 HIGH “Slate” comes with a much more rugged overall silhouette, which will be perfect for the Winter months.

The final and second all new silhouette to drop this month will be the YEEZY 700 V3 “Azael”, which will release on December 23rd. Being an all new silhouette based on one of the most popular YEEZY sneakers, expect demand to be high as retail price is low, $180.

If you don't want to wait for releases day, you can cop some of them early already on StockX.

Stay tuned with YM, and all of our social media channels for any updates on these sneakers, and all things YEEZY. 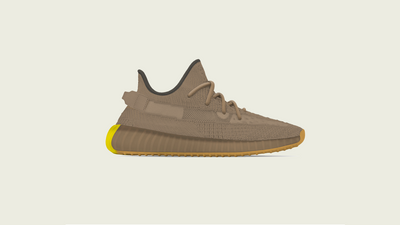 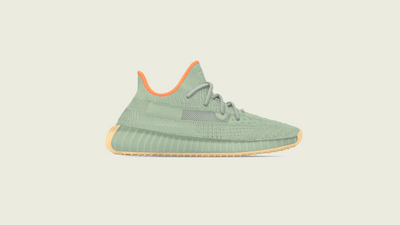