With another 3 separate silhouettes set to drop next month, we’re here to give you a rundown on the upcoming YEEZY releases.

The first release, coming on May 9th, is the YEEZY BOOST 350 V2 “Flax”, which features a sandy, light brown upper, with pastel yellow colored accents. The “Flax” will retail at $220 and will release in Asia Pacific only.

Next, on May 16th, is the YEEZY 500 HIGH “Tyrian”, which is only the second colorway of the relatively new YEEZY 500 HIGH silhouette to drop, after the “Slate” back in Winter of last year. The “Tyrian” features an upper made up of brown suede, black leather, and blue neoprene spots. The sneaker also includes a refined, new lacing system over the previous model. The “Tyrian” will retail at $220 and is set to be a worldwide release.

After this, on May 23rd is the 700 MNVN “Black”, a restock of its initial limited release back in February of this year. As the name suggests, the "Black” features an all-over black construction made up of a nylon-like material, and being a 700 MNVN model, features a “700” in 3M emblazoned on the midfoot of the sneaker. The “Triple Black” retails at $220 and will release in full family sizing.

Finally, on May 30th is the YEEZY BOOST 350 V2 “Zyon”, featuring an upper made up of earthy dark and light browns, giving the sneaker an appearance not too dissimilar from the well-known “Turtle Dove” colorway. The “Zyon” will retail at $220, and is set to be a worldwide release.

Please be aware that release dates may be subject to change due to complications surrounding COVID-19.

For any updates on upcoming releases, and all things YEEZY, keep it locked to YM and all our social media channels. 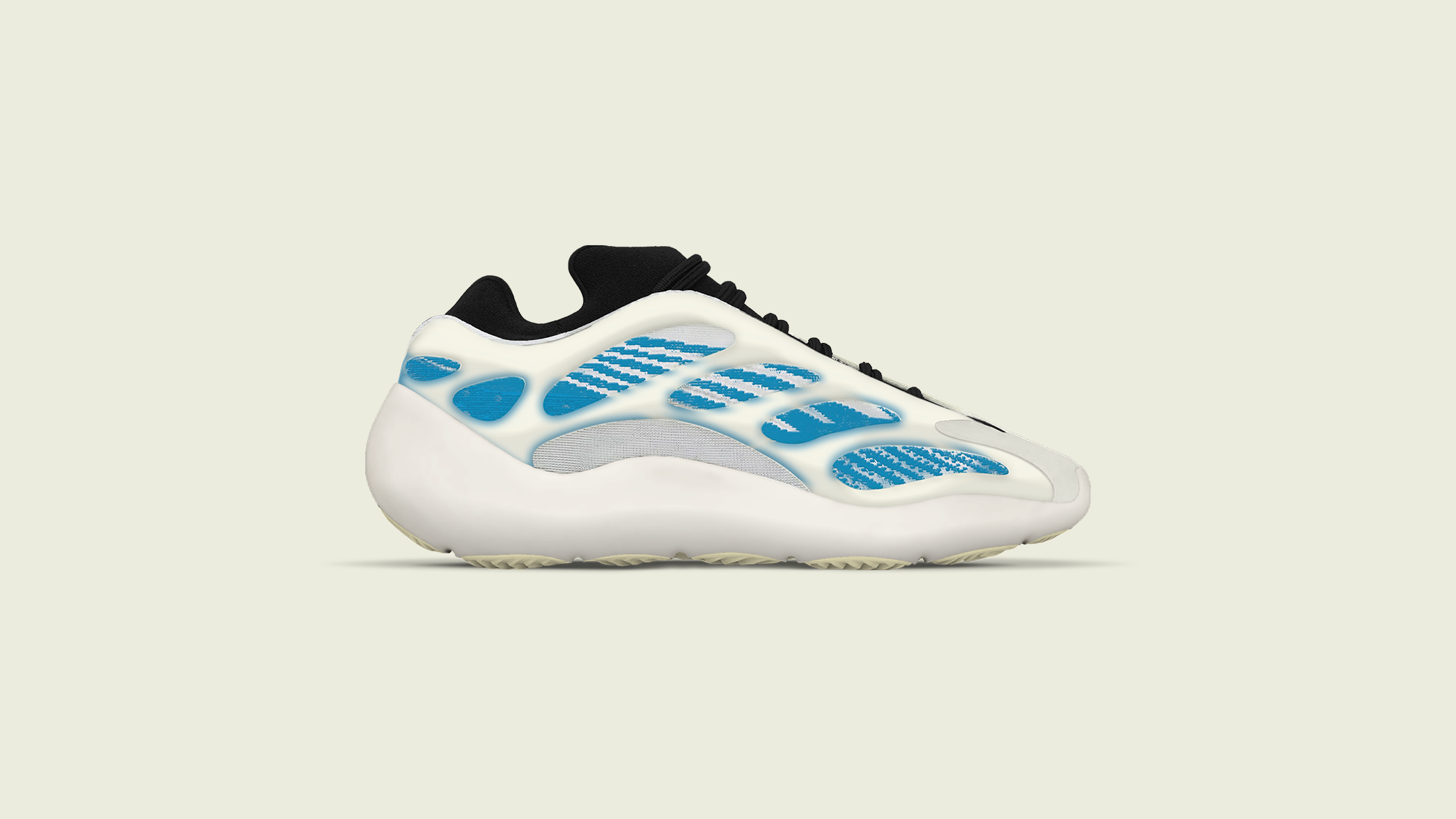 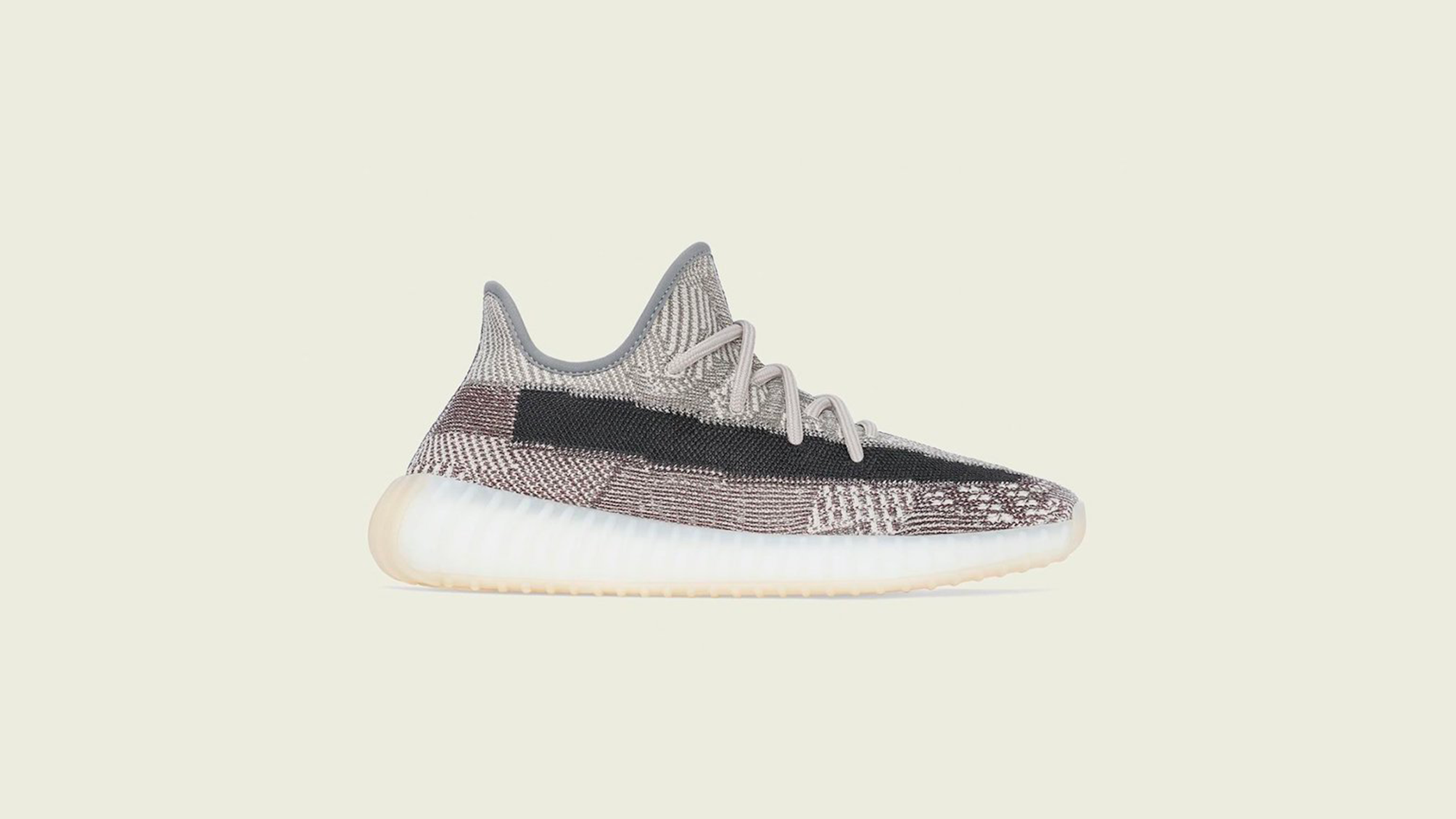