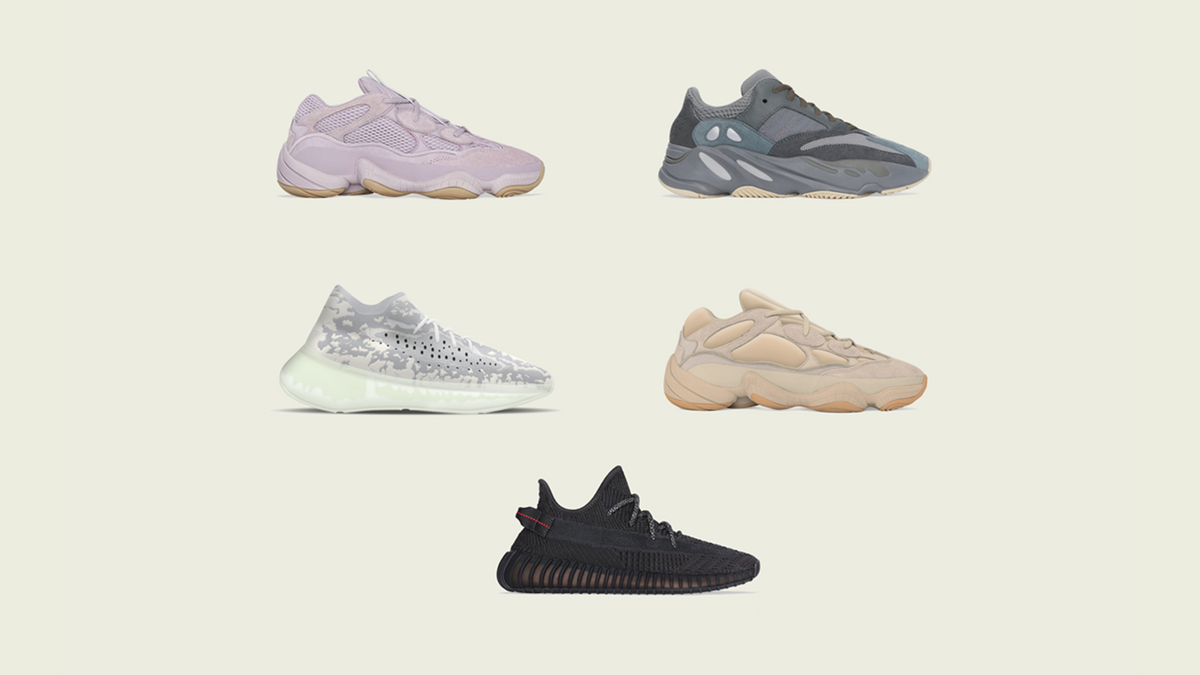 November is shaping up to be a great month for YEEZY releases, featuring all new colourways, adjustments to existing silhouettes, and a brand-new silhouette dropping throughout the month.

First to release in November is the YEEZY 500 “Soft Vision”. Featuring a pastel pink upper and a gum sole, the sneaker is set to drop on November 2nd.

Next up is the YEEZY BOOST 700 “Teal Blue” – with its tonal blues and greys throughout the upper, the sneaker is sure to remind people of the original “Wave Runner” colorway, thanks to the bonus orange laces. The “Teal Blue” will be dropping on November 9th.

Stay tuned to YM, and all of our social media channels for all updates on these upcoming sneakers, and for all things YEEZY. 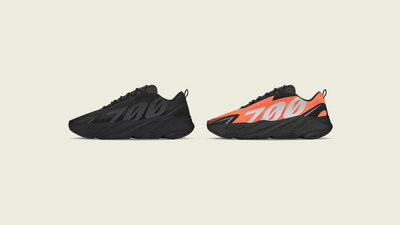 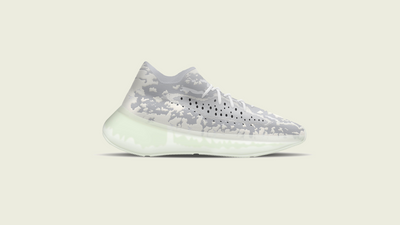