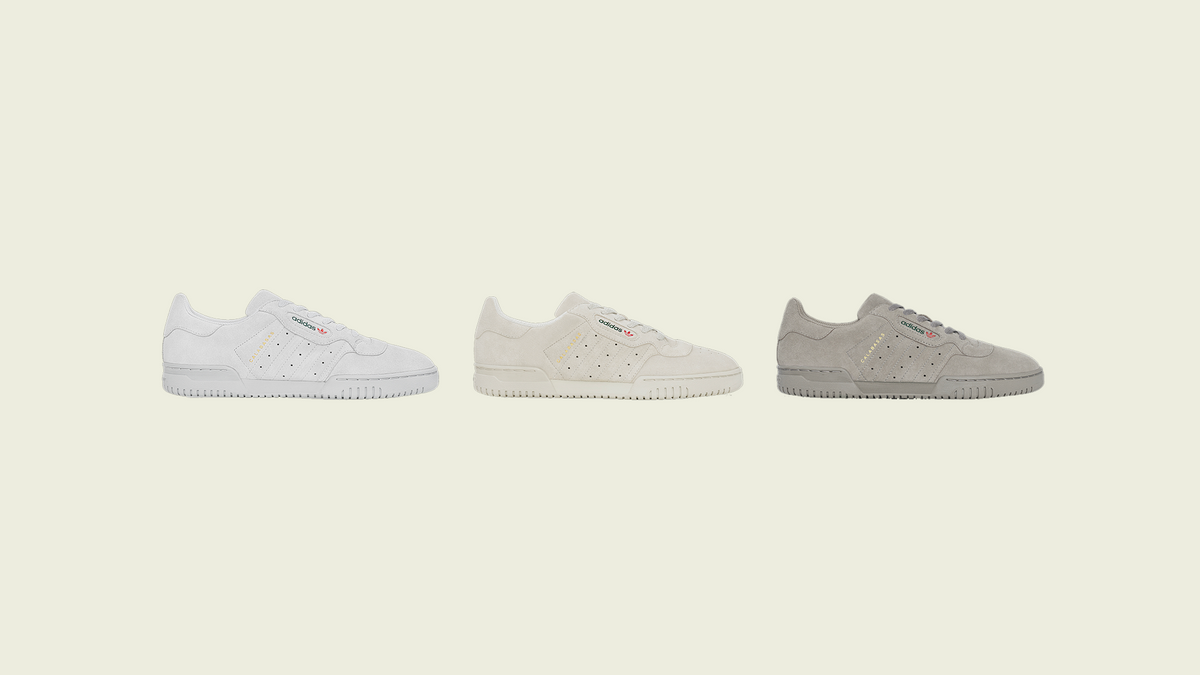 The YEEZY POWERPHASE  is a silhouette we first saw released back in 2017; at last, we're due a few more models, this time, with a key difference between the models release prior. Unlike the previous releases, the upcoming model features an all over buttery suede construction instead of leather.

Aside from the different material used in the sneaker, the upcoming ones  do not appear to have any other differences in its construction compared to models released prior.

They are expected to drop in 3 different colorways: "Simple Brown", which appears to be a mix between a light brown and a dark grey, "Clear Brown", which is of an eggshell inspired color, and "Quiet Grey", which is a very subtle light grey.

The YEEZY POWERPHASE is scheduled to drop on September 18th in all three colorways, at a retail price of $120. For all things YEEZY, keep it locked to YM, and all our social media channels. 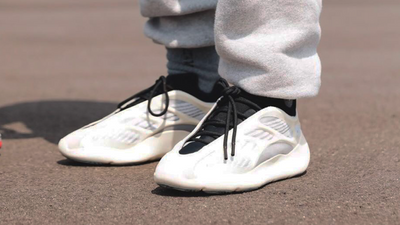 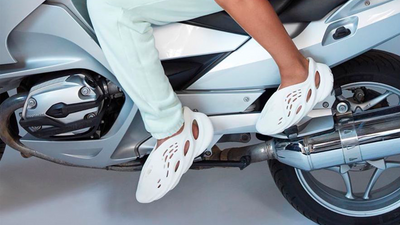 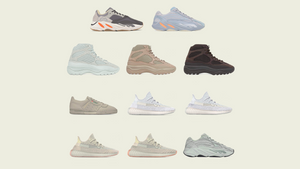 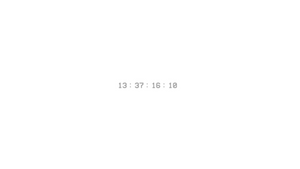