Glowing on the court.

Another addition to the YEEZY QNTM silhouette set to release is the all new "Frozen Blue", with YM readers getting the exclusive rundown.

The "Frozen Blue" features an all over slate grey primeknit, mated to a translucent, off white colored sole. Like the YEEZY QNTM "Quantum", the "Frozen Blue" features a black sockliner and laces, as well as the majority of the rear portion of the sneaker being of the same color. Still retaining the large 3M hit at the rear of the sneaker, a design trait shared with all YEEZY QNTM sneakers released so far.

The most distinguishing feature of the sneaker is the EVA cage over the primeknit, which features a tie dye influenced ocean blue and mint green pattern throughout similar to the 700 V3 Arzareth. In addition to this, the "Frozen Blue" is the first YEEZY QNTM sneaker to feature a glow in the dark element, with the entire plastic cage glowing florescent green in the dark.

Like all other YEEZY QNTM models, the "Frozen Blue" features an enclosed, full length BOOST midsole, note that this colorway will also release in a BSKTBL version, made for the courts. Both are expected to release end of December.

For more updates on the "Frozen Blue", and all things YEEZY, keep it locked to YM, and all our social media channels. 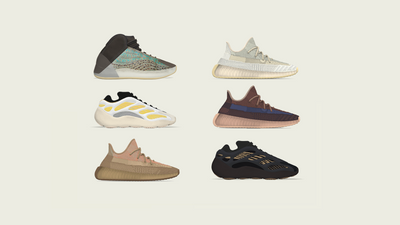 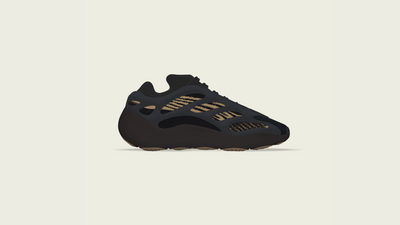 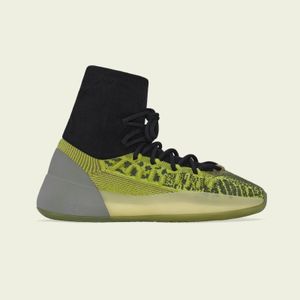 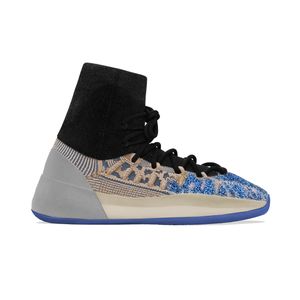 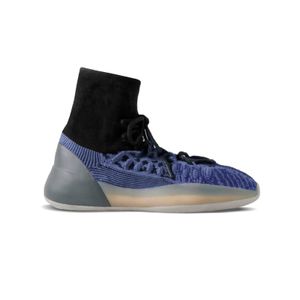