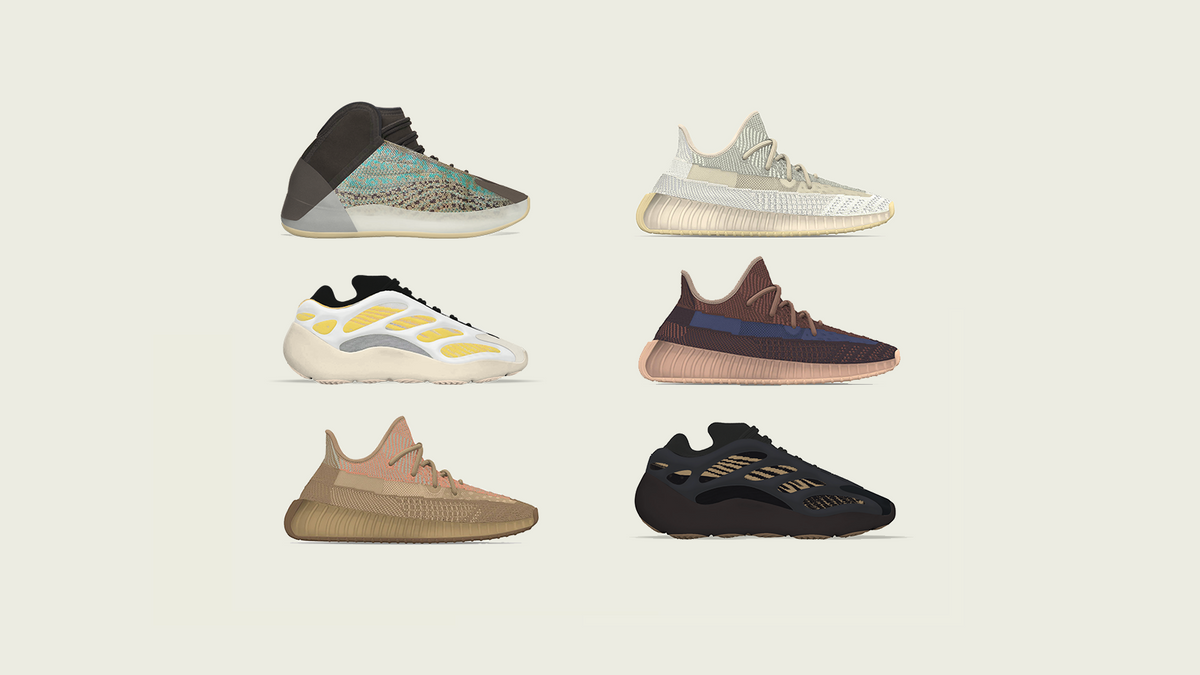 Over the past few months, specific YEEZY models have featured names with ancient vibe, such as the YEEZY BOOST 350 V2 "Israfil", and YEEZY 700 V3 "Srphym". Recently, however, it has been decided to rename all of those upcoming YEEZY colorways, returning to the more traditional color names used on other YEEZY sneakers.

The final sneaker to be renamed is the recently revealed YEEZY 700 V3 "Eremiel", which features a regal all over black and brown appearance - this sneaker is now known as the YEEZY 700 V3 "Clay Brown".

For updates on all things YEEZY, keep it locked to YM, and all our social media channels. 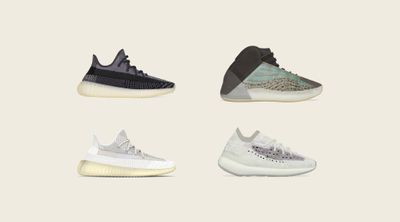