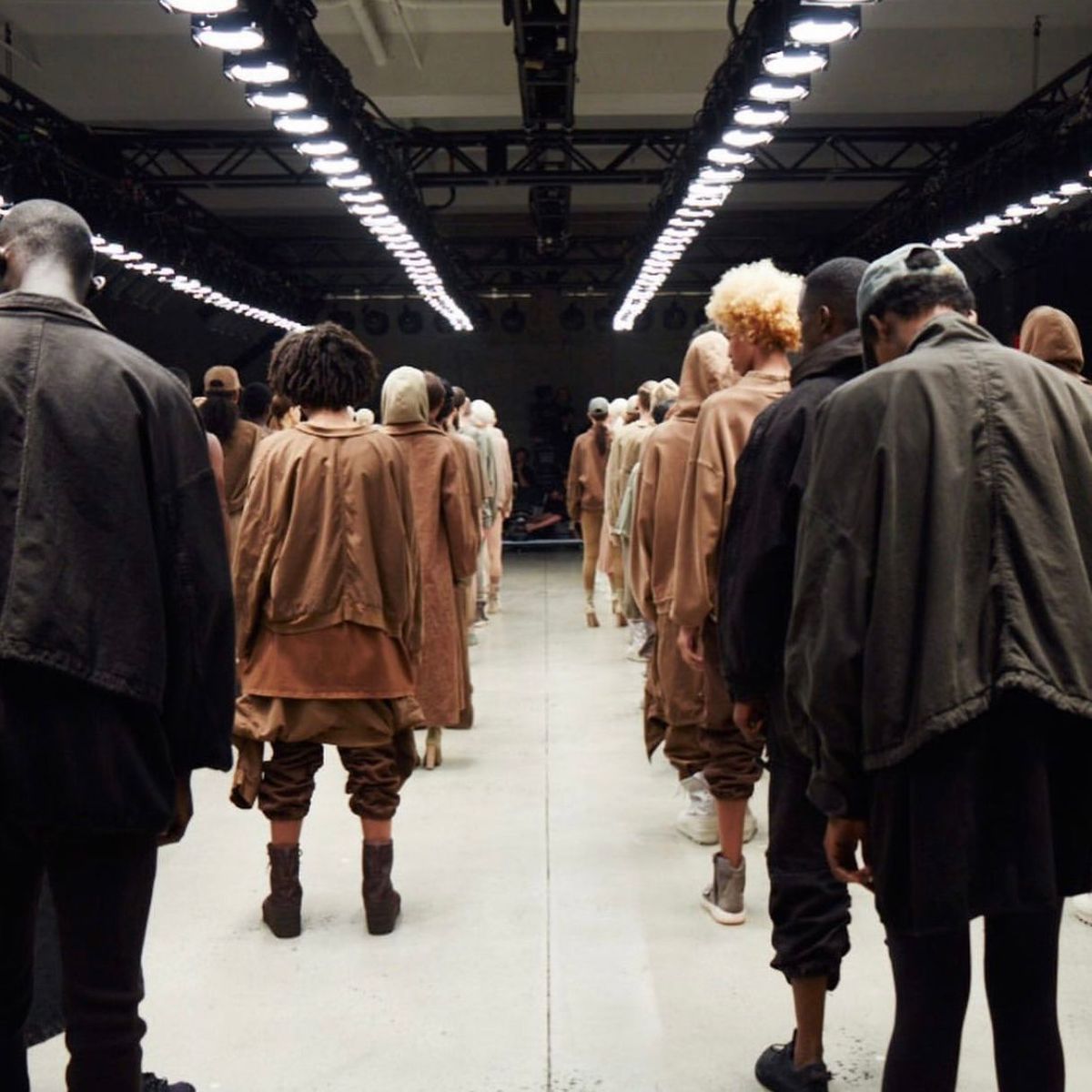 YEEZY SEASON 2 was first debuted on September 16th 2015 during New York Fashion Week, after much speculation and hype surrounding the drop.

Unlike the first collection, which had both footwear and clothing made in collaboration with Adidas, only the footwear was made with Adidas this time around - the clothing aspect of the collection was handled by YEEZY brand exclusively.

Tying into the military-inspired looks of the collection, the show itself was heavily military focused, with drill-like instructions being shouted at the models, who all bore expressionless faces.

In many YEEZY SEASON shows, a new item of YEEZY footwear is shown off - this one was an exception however, with no new silhouettes revealed at the show. Instead, models wore the YEEZY 950, YEEZY BOOST 750, YEEZY BOOST 350 and other YEEZY branded footwear which had been announced prior to the show.

In addition to clothing being showcased, attendees also had the opportunity to listen to new music from Kanye himself. The track that was previewed, Fade, featured Ty Dolla $ign and Post Malone and eventually released in February 2016 with Kanye West's seventh studio album, The Life of Pablo.

What did you think of the collection? Did you manage to get any of the clothing showcased? Sound off over on our social media channels, and for all things YEEZY, make sure you keep it locked to YM. 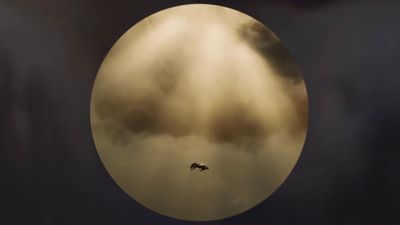 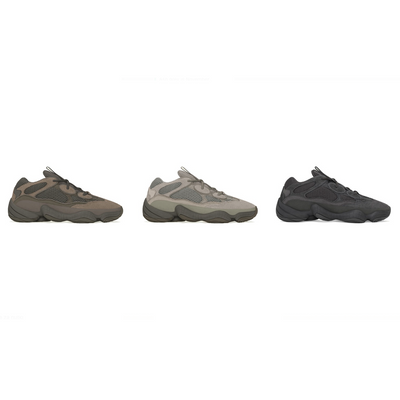