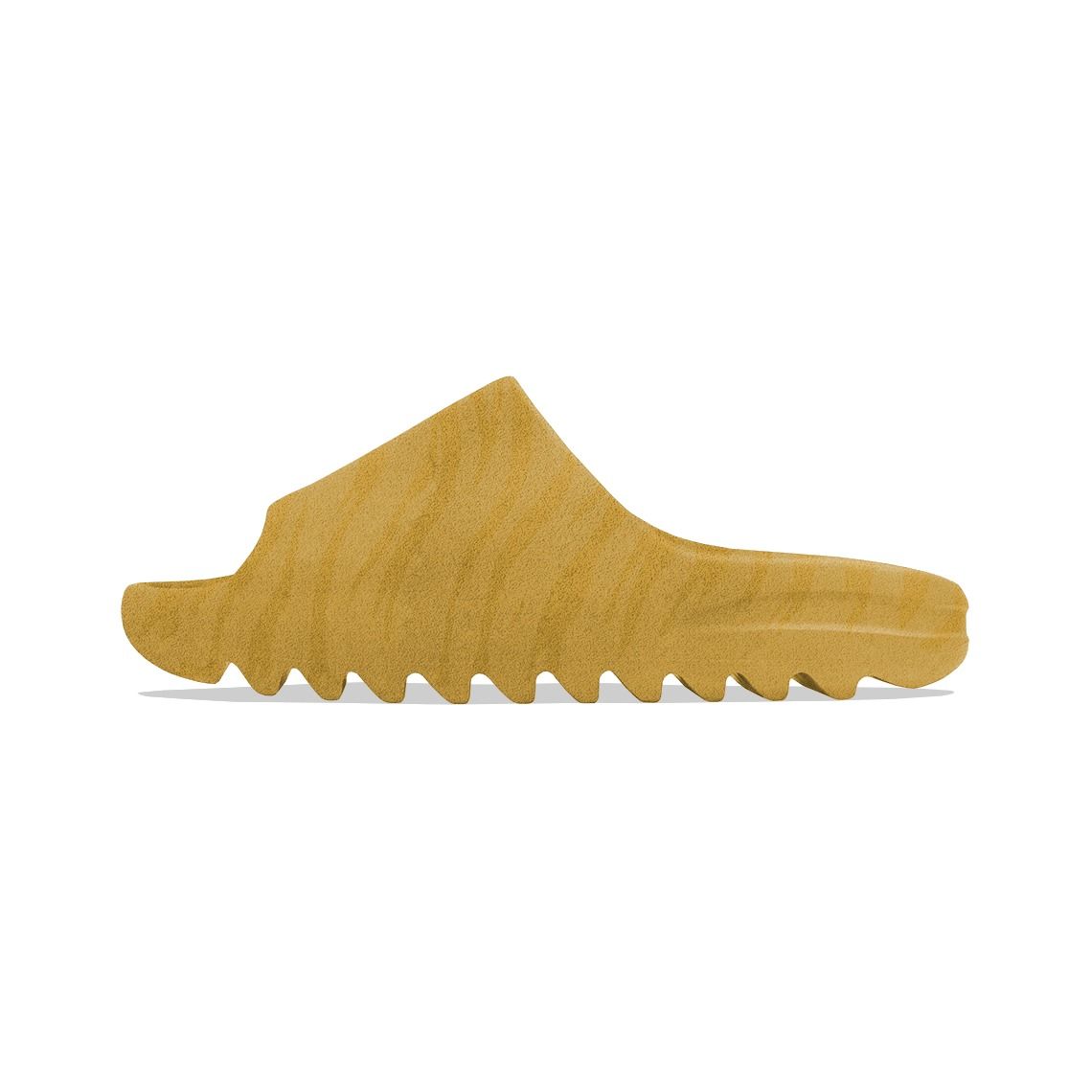 The highly popular YEEZY SLIDE silhouette is set to return this winter - YEEZY MAFIA has the exclusive run down on the all new "Ochre" colorway.

Following on from the last YEEZY SLIDE release, which was the "Glow Green" back in August 2021, the silhouette has returned with a slightly different appearance from prior slide models.

The slide is an all over pale golden yellow - the "Ochre" is also the first YEEZY SLIDE model to feature patterning in its design, with the model featuring a zebra-like striped pattern all over. These stripes are slightly lighter than the rest of the slide to allow them to stand out.

Also unlike all other YEEZY SLIDE models, the "Ochre" is made up of different materials. YEEZY SLIDE models are typically made out of an injected EVA foam solution, which lead to a 'smooth' appearance. The "Ochre", on the other hand, is made of a rubberised material, making the slide material appear 'rougher'.

What are your thoughts on the new patterns and materials being used on the YEEZY SLIDE? Will you try to cop a pair? Let us know through our social media channels, and for more updates on all things YEEZY, be sure to keep it locked to YM. 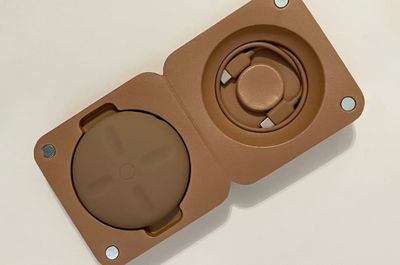 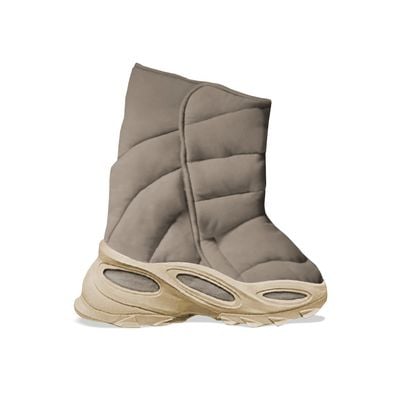 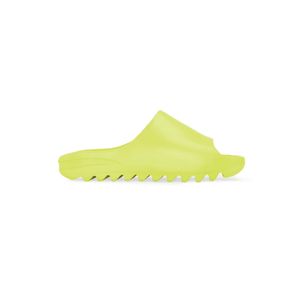 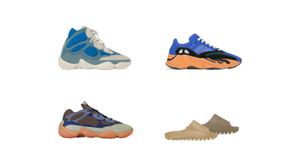 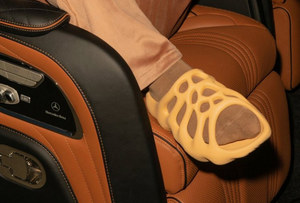