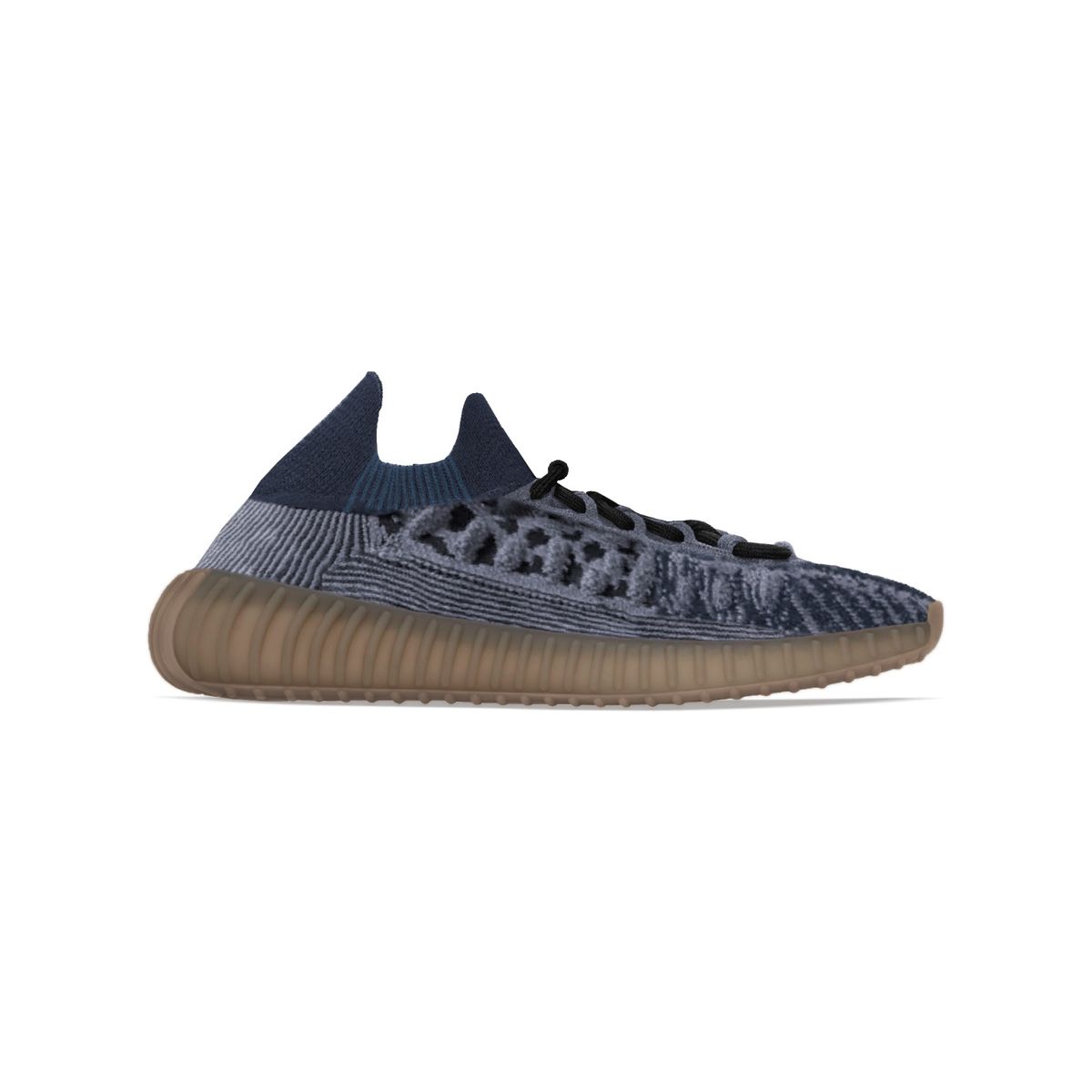 The YEEZY BOOST 350 V2 silhouette has seen various adjustments over the years - may that be the addition of a pulltab at the rear of the sneaker, to utilizing new patterns for the primeknit upper. The upcoming YZY 350 V2 CMPCT is set to be the biggest departure from the usual design conventions shown with the 350 models - and YM has the exclusive rundown.

The 350 V2 CMPCT features a much lower cut compared to other 350 models, and is much more 'sock-like' in terms of fit, bearing slight resemblance to the YEEZY 450 silhouette. As the name might suggest, the "Slate Blue" features an striped, patterned upper made up of various shades of dark and light blues, complete with black laces. This is mated to a gum sole - like all other YEEZY 350 models, the 350 V2 CMPCT will feature a full-length BOOST midsole.

For those that don’t wish to wait until the release, you can grab a pair of the YZY 350 V2 CMPCT “Slate Blue” over on GOAT, as well as Flight Club.

What are your thoughts on the YZY 350 V2 CMPCT? Are you a fan of the new silhouette? Will you be trying to cop? Sound off through our social media channels, and for all things YEEZY, be sure to keep it locked to YM. 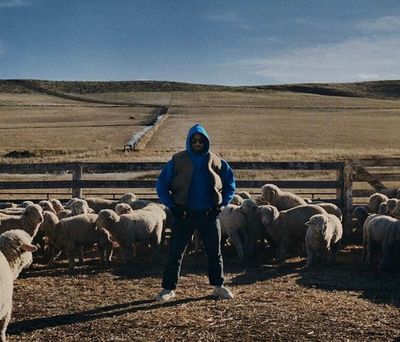 Kanye is selling his Wyoming Ranch 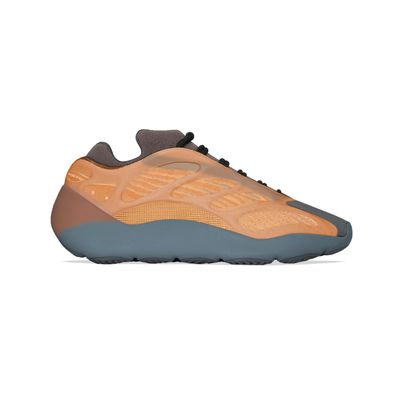