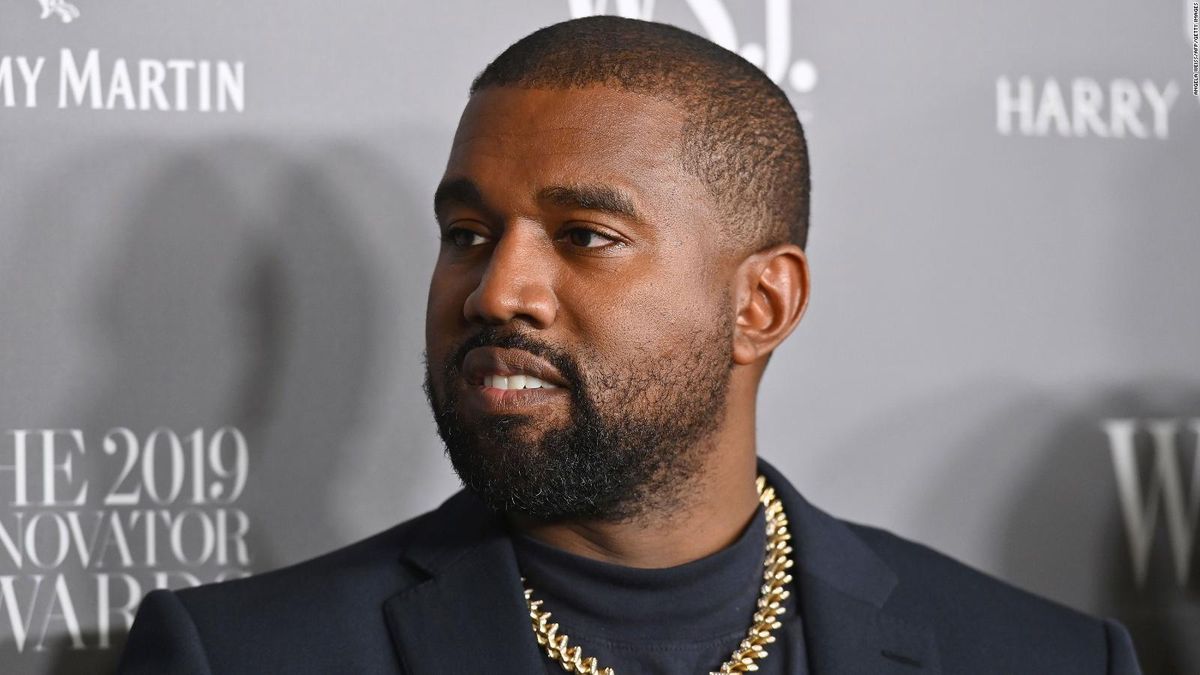 The artist formerly known as Kanye West is now known as Ye.

Ye initially made the request to change his name in August, citing "personal reasons". His request was eventually accepted by a Los Angeles judge. The star has used the name as a nickname prior to this, and also used the name for his eighth studio album.

the being formally known as Kanye West

The name also features religious significance - "I believe 'ye' is the most commonly used word in the Bible, and in the Bible it means you. So it's I'm you, I'm us, it's us," he explained in an interview with Big Boy, back in 2018.

In related Ye news, he is set to drop the next colorway of the YEEZY FOAM RUNNER later this month - the fiery "Vermillion".

The "Vermillion" is expected to release on October 29th, at a retail price of $80. You can pick up the YEEZY FOAM RUNNER "Vermillion" prior to its official launch over on GOAT or Flight Club.

What are your thoughts on Ye changing his name? Will you be picking up a pair of the YEEZY FOAM RUNNERS? Let us know through our social media channels - and for all things YEEZY, be sure to keep it locked to YM. 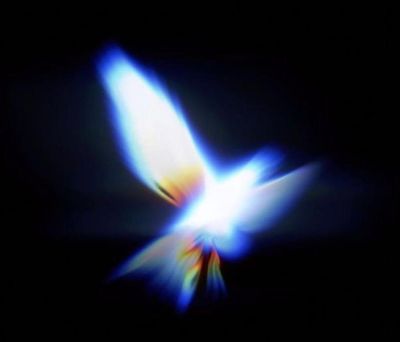 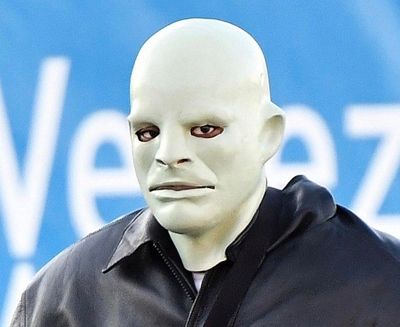