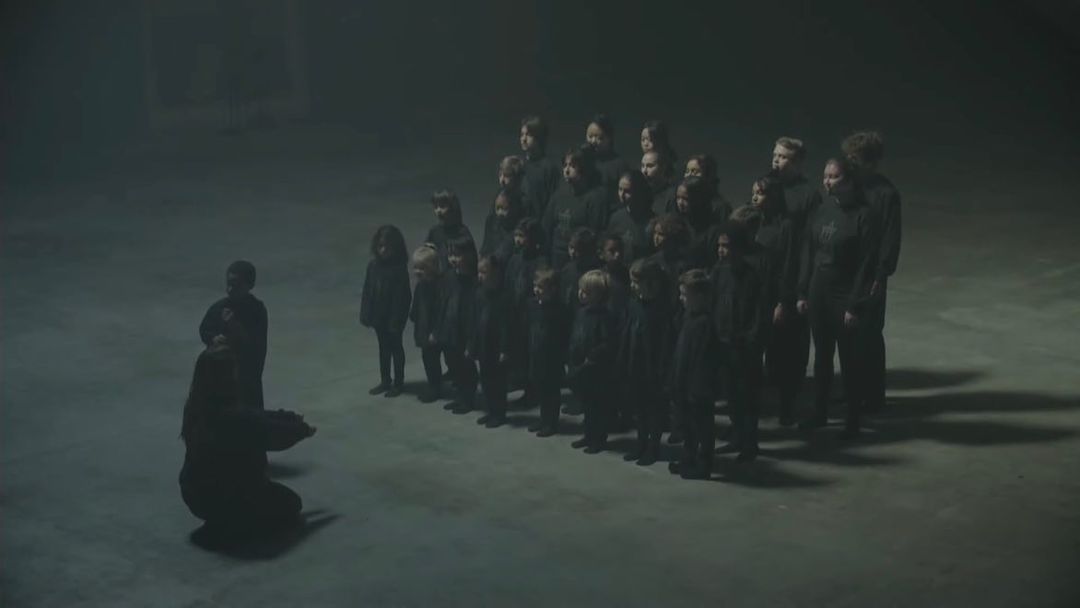 Without prior annoucement, Ye, formerly known as Kanye West, hosted a Sunday Service concert dedicated to those who lost their lives at the Astroworld Festival in Texas on Friday. The event kicked off at 12pm Pacific Time, and was streamed through Triller, REVOLT TV and YouTube. Unlike the recent Sunday Service concert that was streamed by Ye, the event was free to watch.

The event also took place in a different location from the last Sunday Service, with choirs congregating in a large hall as opposed to the rooftop setting of the last event. In addition to this, attendees were dressed in all black, with many wearing merchandise that was sold during the second listening party for Donda.

Songs from Ye's most recent album, Donda, were performed during the event by both the Sunday Service Choir and the Kids Choir, with renditions of Jesus Lord, Hurricane and Moon being among the songs performed.

The event was rounded off by a prayer from the leader of the Sunday Service Choir,  Jason White, which showed love and support to all those that had been affected by the events in Houston.

Our thoughts are with all those affected by the tragedy at Astroworld. 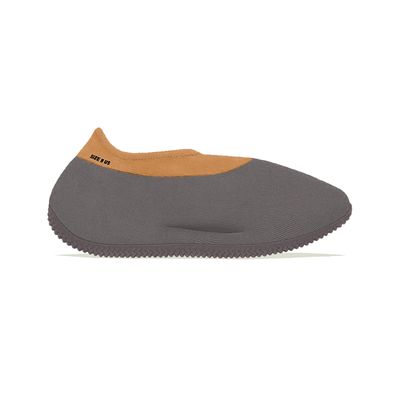 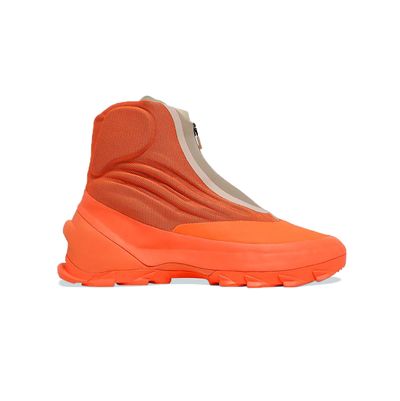