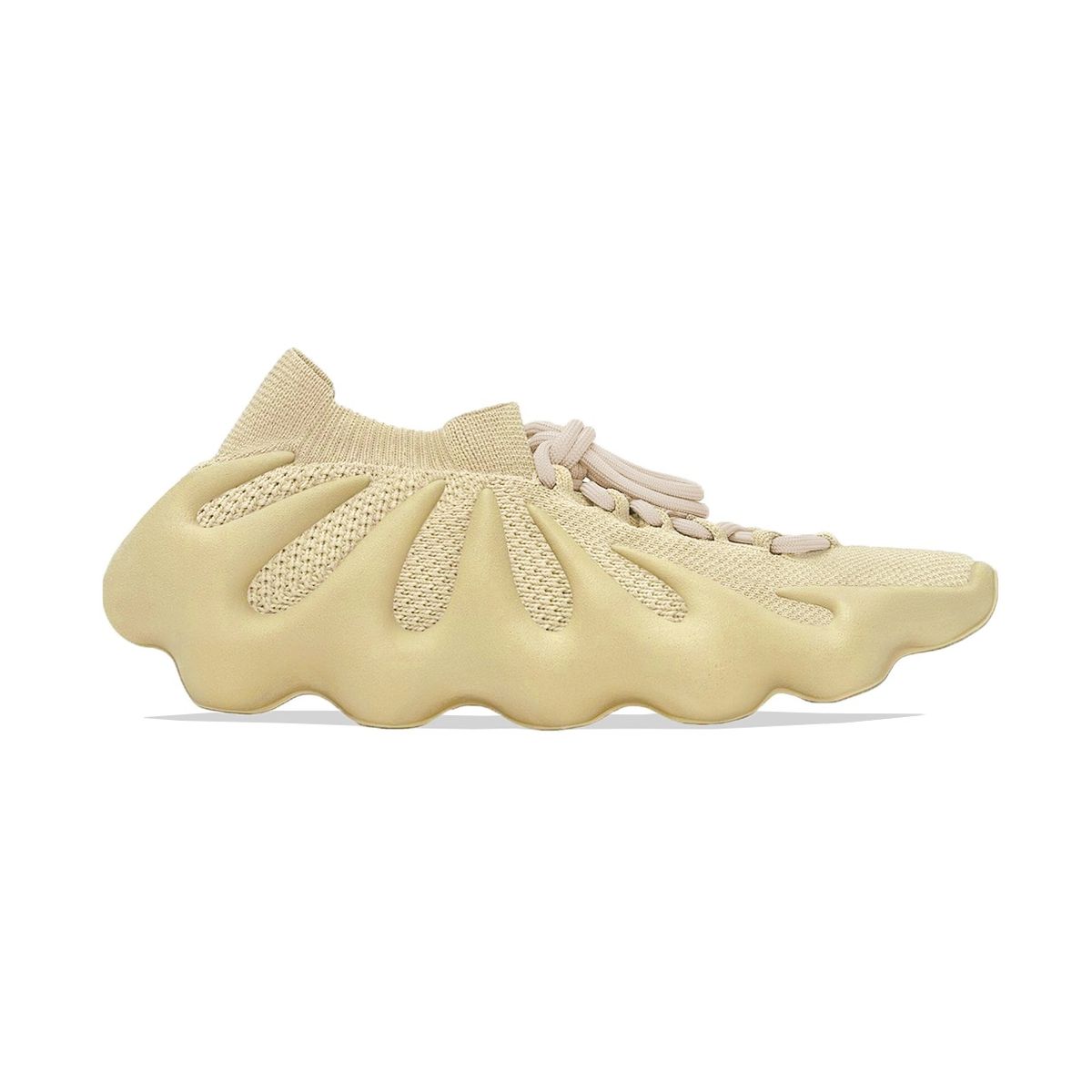 It's been a few months since the YEEZY brand has seen a new addition to the YEEZY 450 model lineup, though the drought is set to end relatively soon - YM has the exclusive rundown on the YEEZY 450 "Sulfur".

The "Sulfur" features identical construction compared to other YEEZY 450 models, such as the "Cloud White" and "Resin". This means that we'll be seeing a sock-like primeknit upper which is surrounded by an organic styled, EVA foam exoskeleton.

The primeknit itself on the YEEZY 450 "Sulfur" is colored pale, sandy yellow, and the sole of the sneaker shares the same color. Like all other YEEZY 450 models, the "Sulfur" forgoes the commonly used BOOST cushioning in favour of a foam based cushioning system.

What are your thoughts on this upcoming YEEZY 450 colorway? Are you a fan? Will you be picking up a pair when they eventually release? Let us know through our social media channels - and for all things YEEZY, be sure to keep it locked to YM. 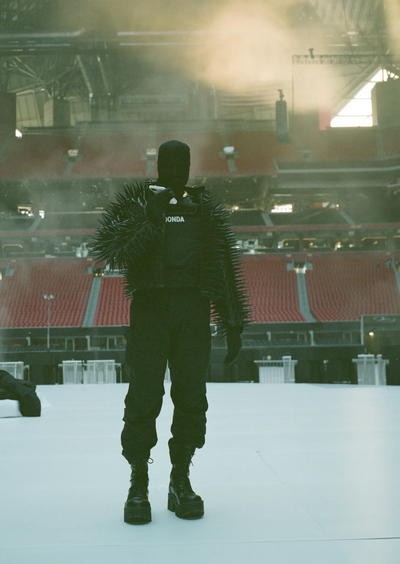 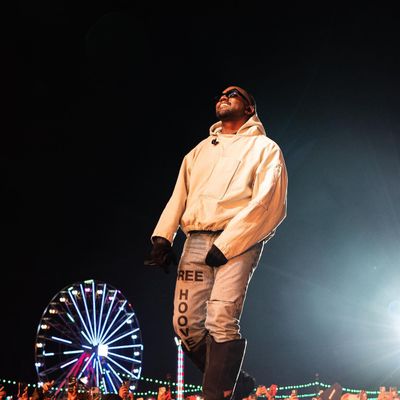 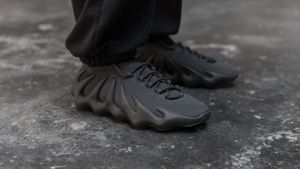 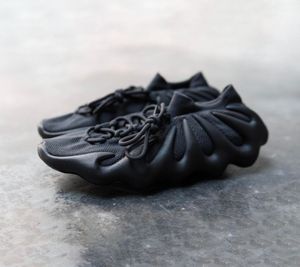 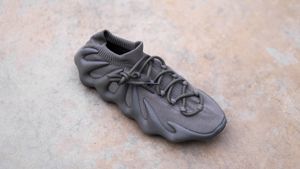 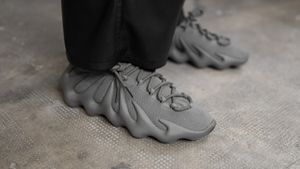