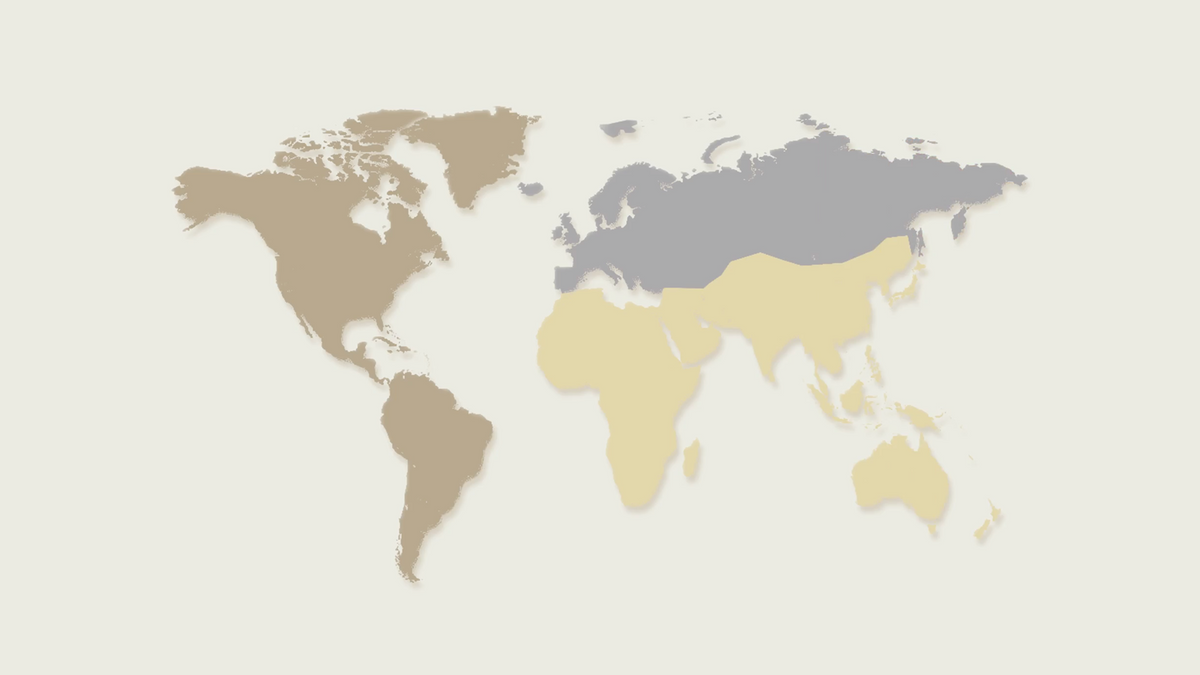 February 22nd marks the first regional YEEZY release of the year, and of the new decade, with three YEEZY BOOST 350 V2 models being released – the “Earth”, the “Tail Light” and the “Flax”.

The “Earth” features a light brown upper, with a darker brown stripe going through the midfoot area, mated to a dark gum outsole. The “Earth” will be releasing in the Americas.

The “Tail Light” features a light grey upper, with a vibrant orange hit on the pulltab, as well as the stripe on the midfoot, giving the sneaker a look reminiscent of the well known “Beluga” colorway. The “Tail Light” is set to release in Europe and Russia.

The final colorway is the “Flax”, which features a light brown upper and midsole, as well as a beige outsole. The “Flax” will be dropping in Asia-Pacific, and Africa.

All three of these models feature a primeknit upper, like all other YEEZY BOOST 350 V2 models, as well as a full-length enclosed BOOST midsole.

Once again, the release date of these three models is February 22nd - though sneakers may be available early through StockX.

For any updates on the YEEZY BOOST 350 V2, and all things YEEZY, keep it locked to YM, and all our social media channels. 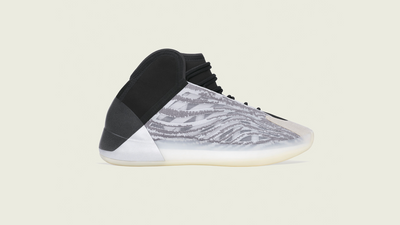 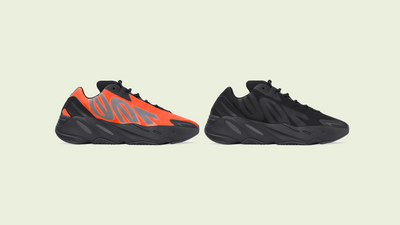