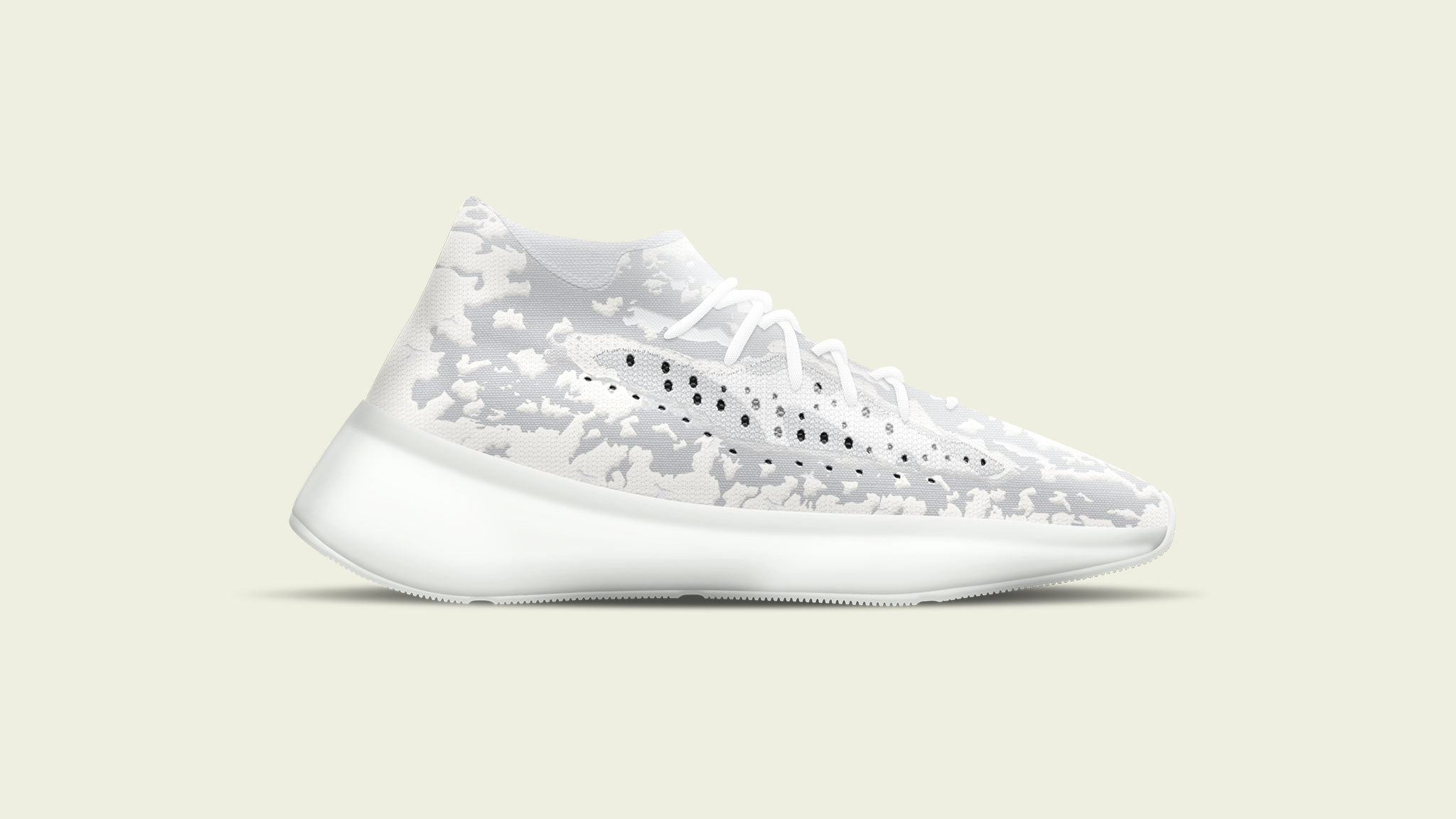 In the works for years, the YEEZY BOOST 350 V3 comes with an even more sleek design than its forerunner hence the smoothed out sole. Speaking of sole, the YEEZY BOOST 350 V3 features full-length BOOST midsole, enclosed by an icy outsole. Dubbed "Alien", the OG colorway is kept very clean without being too simple. The multiple shades of gray and subtle blue tint highlights assemble a pattern slightly reminiscent of the landscape of an unknown planet.

The Primeknit used on the upper seems to be of a much tighter weaving, while the stripe detail, first introduced with the YEEZY BOOST 350 V2, is different but still adorning the side panel. The whole upper part of the sneaker consists of a one piece sock construction and ends up in a cough collar, meant to sit tight around the ankle. The YEEZY BOOST 350 V3 appears to be of a higher cut than the V2. 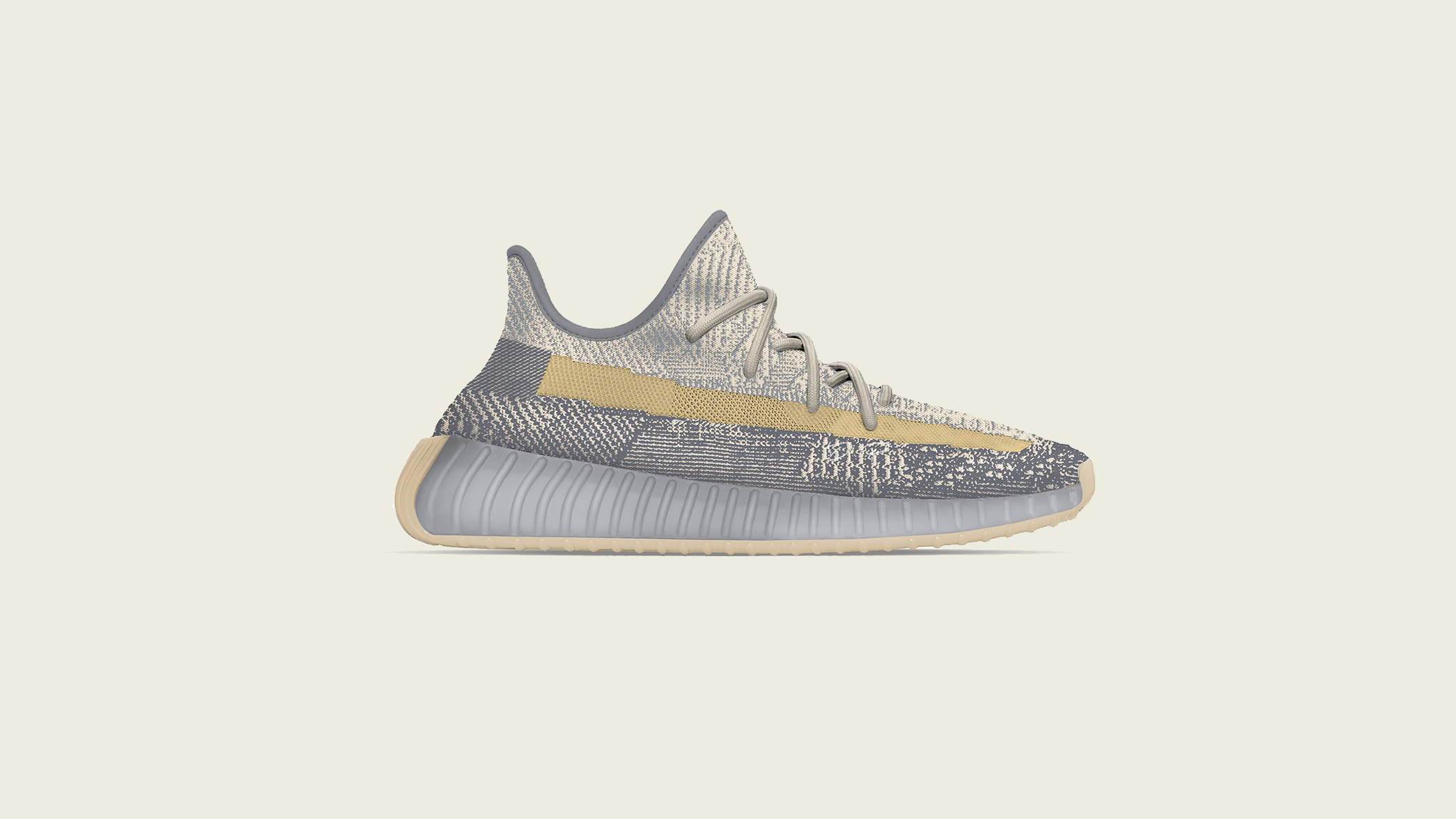 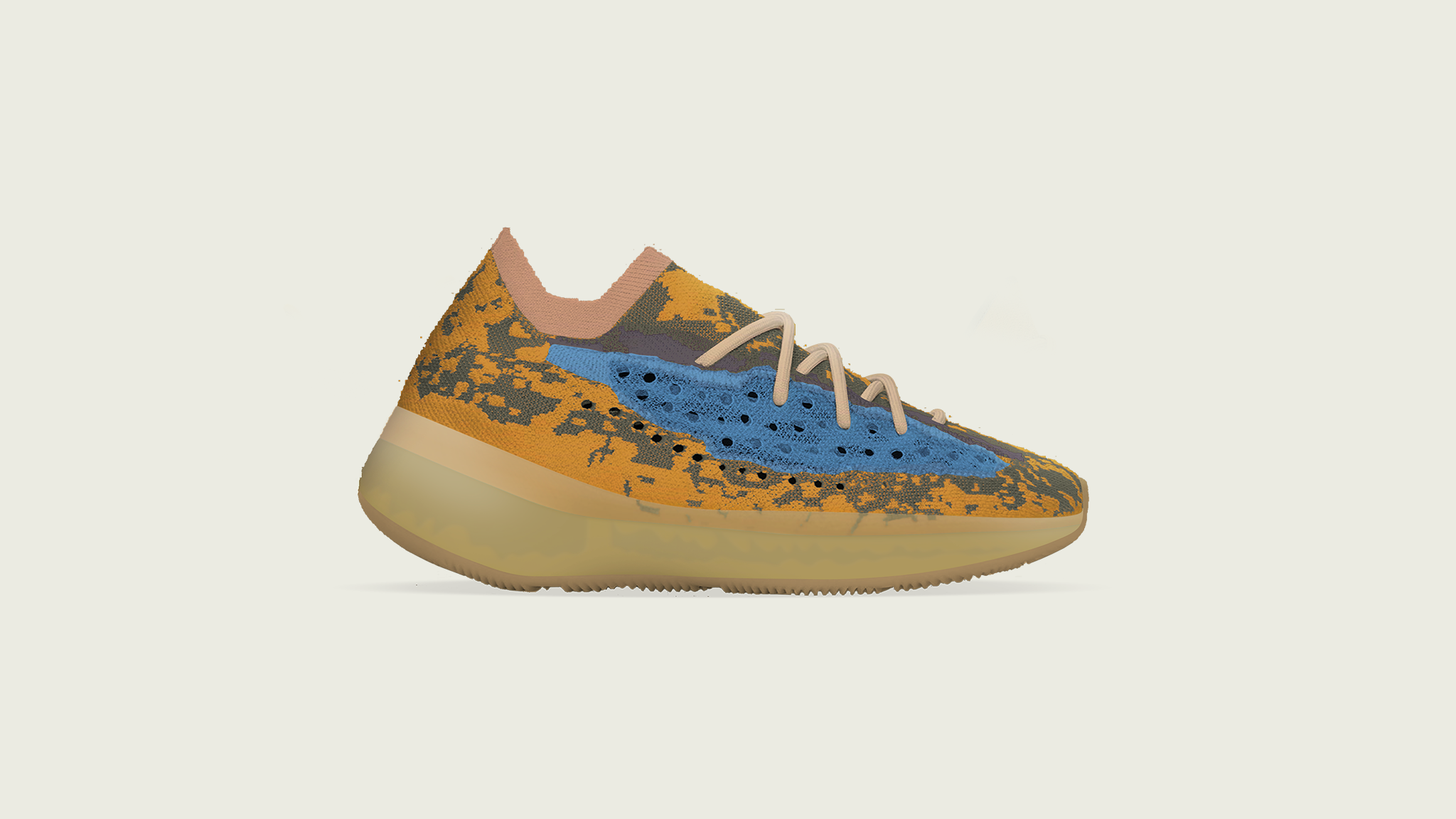 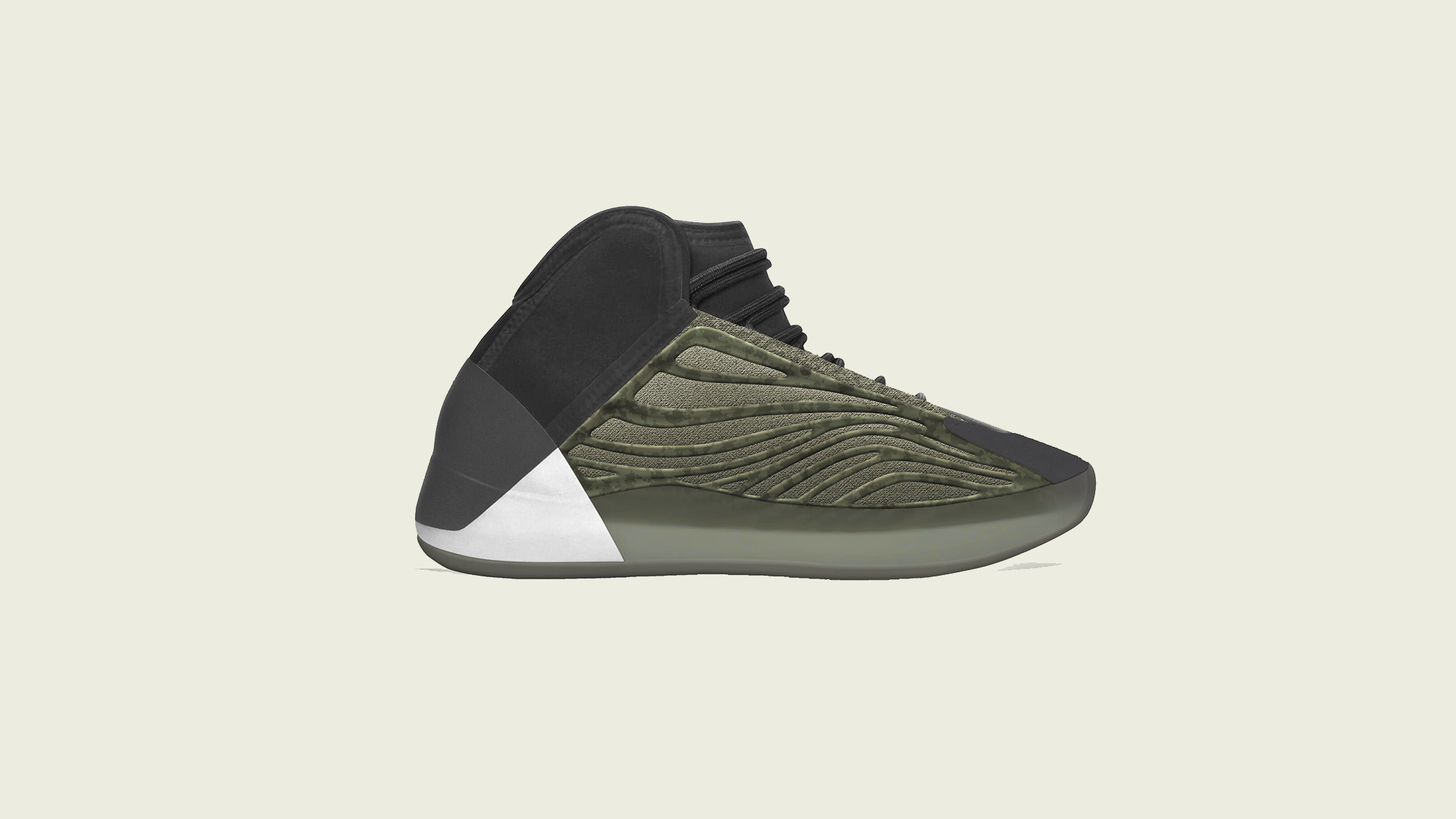 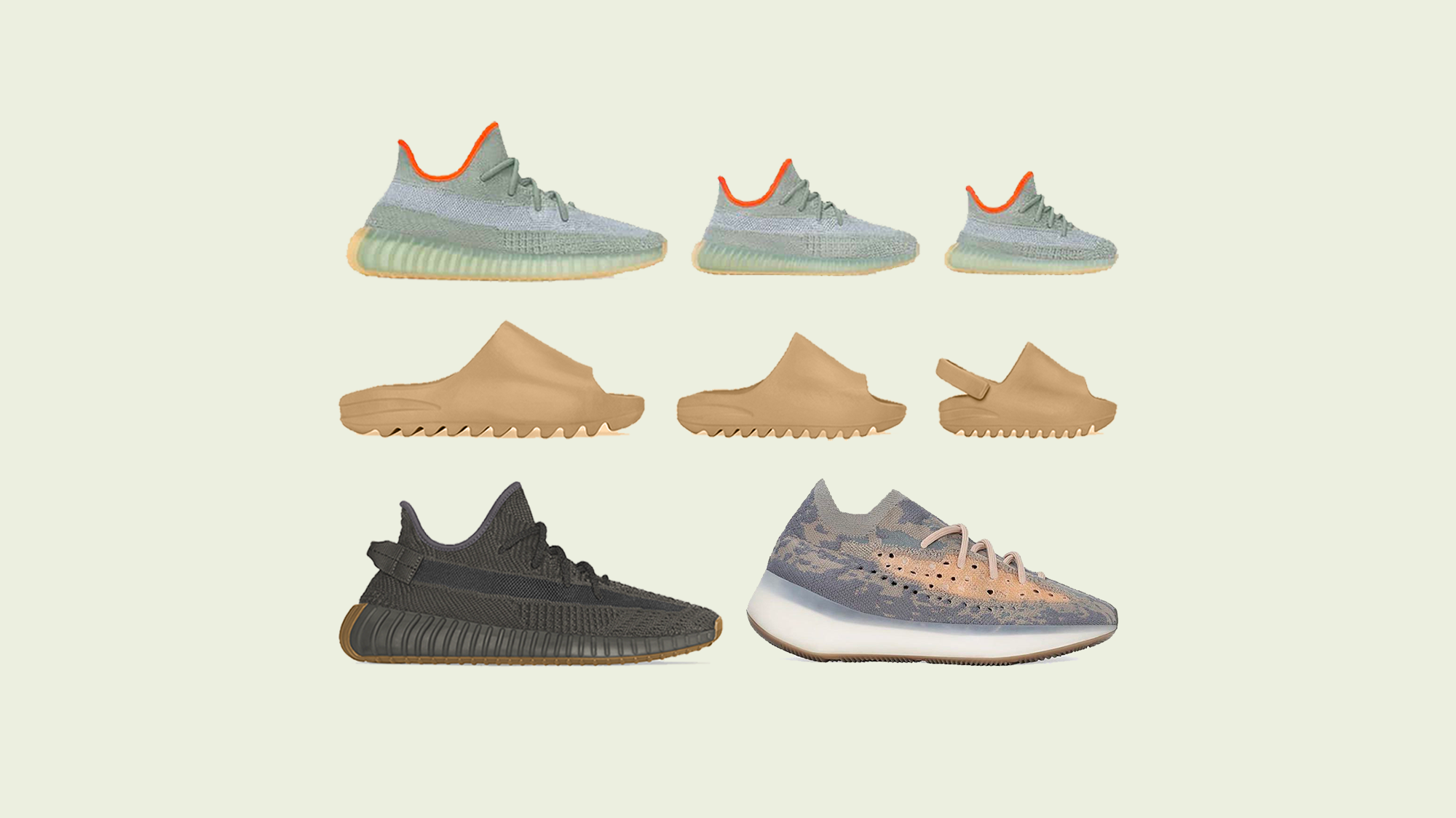